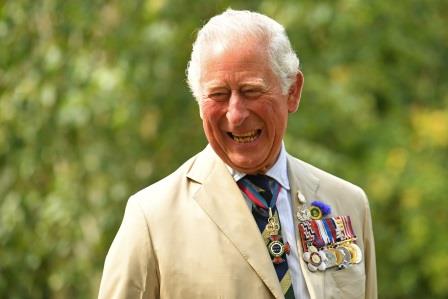 SYDNEY (AUSTRALIA) – Way back in 1976, Prince Charles sent a hand-written letter to the Australian governor-general, backing his controversial decision to sack the then Prime Minister Gough Whitlam, according to media reports on Saturday.

The letter was published by The Australian newspaper on Saturday and is dated four months after Governor-General John Kerr, who represents the Queen, took the unprecedented step to dismiss Whitlam without first alerting Buckingham Palace or the prime minister.

“What you did last year was right and the courageous thing to do — and most Australians seemed to endorse your decision when it came to the point.”

The letter appeared in an extract of a book “The Truth of the Palace Letters: Deceit, Ambush and Dismissal in 1975” penned by Paul Kelly and Troy Bramston, and is due to be published in November.

The controversial dismissal remains Australia’s most polarising event in the political arena as it was viewed as an unmatched level of interference by the Commonwealth.

According to historians, the full story behind the firing was never revealed and in 2016, one historian sued the National Archives for access to correspondence between Kerr and the Queen.

In July, the letters were published and it lifted the veil from one of the biggest mysteries in Australian politics and has once again sparked a debate over whether the nation should snap ties with Britain and become a republic. 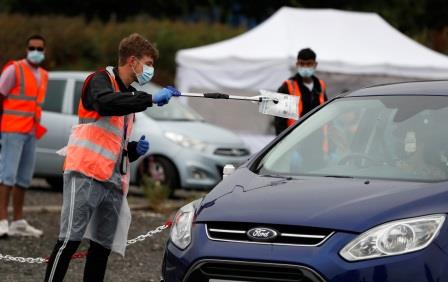 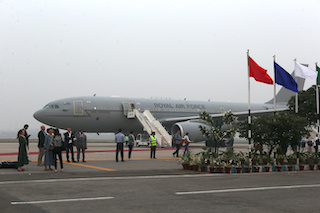 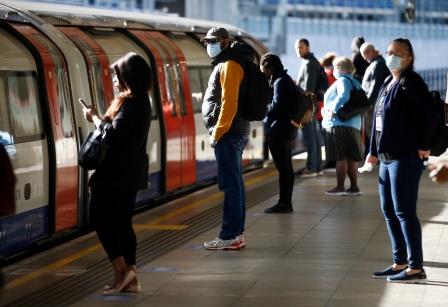 England emerges slowly out of full lockdown as economy plunges