Trump to come out with visa restrictions: Fox News 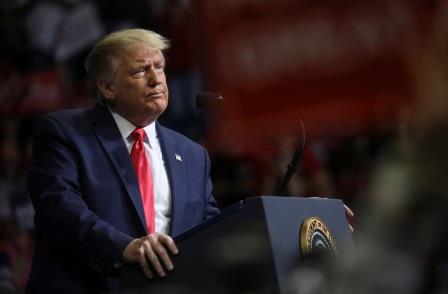 WASHINGTON (US) – President Donald Trump said on Saturday he would announce new curbs on visas within a couple of days to block the entry of certain category of foreign workers in a bid to protect Americans struggling to come to terms with a job market hit by the coronavirus pandemic.

“We’re going to be announcing something tomorrow or the next day on the visas,” he told Fox News Channel.

When asked if there would be exclusions, Trump said very few.

“You need them for big businesses where they have certain people that have been coming in for a long time, but very little exclusion and they’re pretty tight,” he said. “And we may even go very tight for a period of time.”

Critics have said Trump is determined to use the pandemic to achieve his longstanding goal of limiting immigration. His tough stance on immigration is central to his pitch to voters.

Major American companies, particularly technology-related, have urged the administration to refrain from blocking the flow of foreign workers into the United States, saying it would hurt the economy.

In April, he ordered a temporary block on some foreigners from permanent residence in the United States. 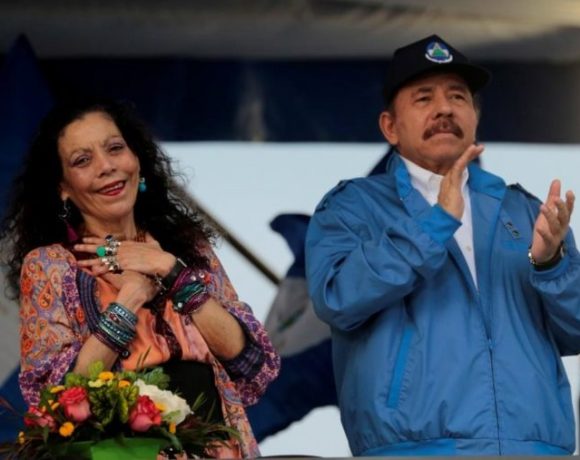 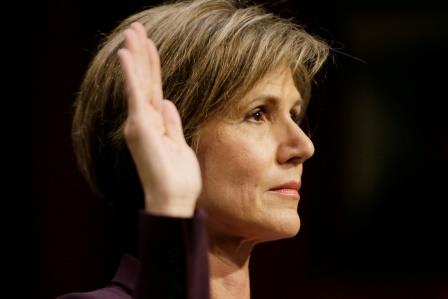 Former U.S. deputy attorney general – If Trump was not president, he would be indicted 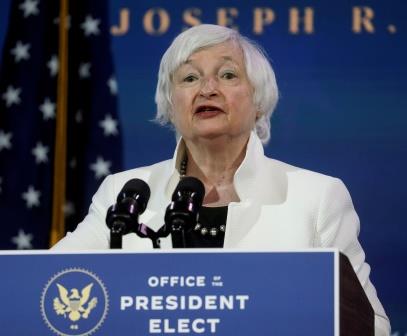