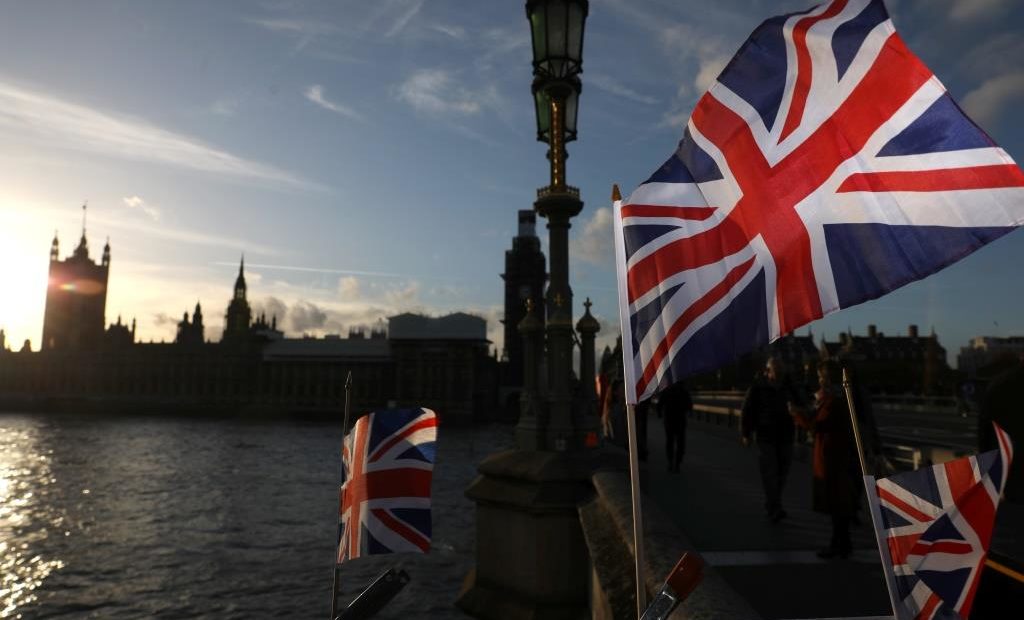 LONDON (Reuters) – British Prime Minister Theresa May’s government fought on Monday to defend its Brexit deal by outlining the legal basis for parliament to support its plan to leave the European Union, but instead seemed to fan the flames of rebellion.

May faces an uphill struggle to secure parliament’s approval in a vote on Dec. 11, when many Brexit supporters and opponents alike say they will reject her vision for leaving the EU, Britain’s biggest shift in foreign policy in over 40 years.

She has toured the country and television studios to try to sell her deal, but a move to present her government’s legal advice to parliament seemed to backfire on Monday.

After a complaint presented by a group of cross-party lawmakers, parliamentary speaker John Bercow said he believed it could be argued that a contempt had been committed because of the failure to release the full legal advice.

The issue would be taken up again in parliament on Tuesday, Bercow said.

It was a threat that one government source shrugged off as just a “process row”.

At a rowdy session of parliament, Attorney General Geoffrey Cox outlined the legal advice he had given to the government, including over a “backstop” arrangement to prevent the return of a hard border between Northern Ireland and EU member state Ireland if a future UK-EU trading deal is not reached in time.

“This deal … is the best way I firmly believe of ensuring that we leave the European Union on March 29,” Cox told parliament. “This is the deal that will ensure that happening in an orderly way with legal certainty.”

But his words did little to soothe some of the deal’s most caustic critics, where many Brexit supporters said the so-called backstop for Northern Ireland risked tying Britain into the EU’s customs union indefinitely.

“The legal summary document is worse than we feared: the backstop customs union is indefinite, the UK would be a rule taker and the European Court (of Justice) is in charge of our destiny, rather than the sovereign UK parliament,” former Brexit minister David Davis said. “This is not Brexit.”

Deputy DUP leader Nigel Dodds said: “The overall context of this is … a deeply unattractive, unsatisfactory presentation and he (Cox) needs to therefore, rather than recommend this agreement, recommend that it is rejected.”

Many lawmakers were also angry over being shown what they described as a summary, not the full legal advice on May’s Brexit deal which her government had seen.

The Labour Party and others, including the DUP, said that the vote is so important for the future of the country that lawmakers should be able to see any detailed legal warnings concerning parts of the withdrawal agreement.

“We have therefore been left with no option but to write to the speaker of the House of Commons to ask him to launch proceedings of contempt,” Labour’s Brexit spokesman Keir Starmer said.

The proceedings against the government for contempt of parliament could potentially result in one or more ministers being suspended or expelled from the House of Commons.

Cox said he could not disclose all the advice for fear of it being “contrary to the interests in the country”, going so far as to shout at Labour lawmakers that it was no use “baying and shouting” when he was trying to guard the public interest.

“That is all and it is time they grew up and got real.”

Monday’s angry session of parliament did not bode well for the Dec. 11 vote, which will come at the end of five days of bruising debate starting on Tuesday.

If she loses, May could call for a second vote. But defeat would increase the chances of Britain leaving without a deal – a possibility that could mean chaos for Britain’s economy and businesses – and put May under fierce pressure to resign.

Defeat could also make it more likely that Britain holds a second EU referendum, three years after voting narrowly to leave the bloc. 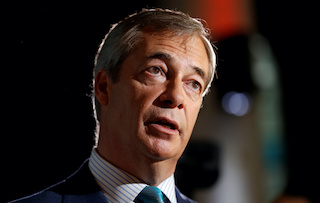 We could be kingmakers in likely hung parliament – Farage 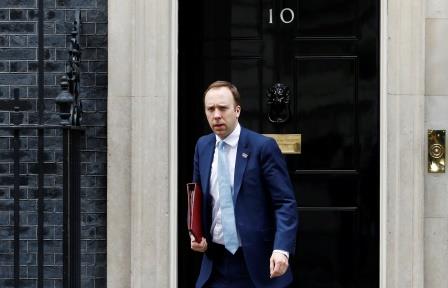 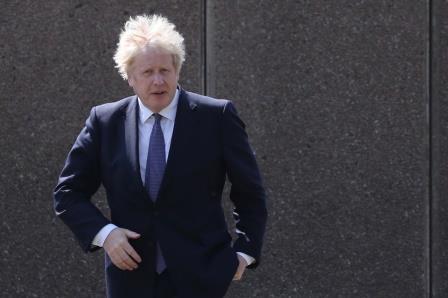