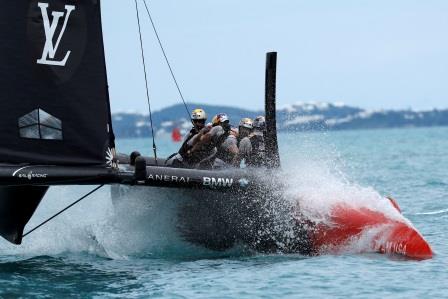 WELLINGTON (NEW ZEALAND) – The America’s Cup is now in focus as all the challenging syndicates’ second generation hulls of the AC75 foiling monohulls are slated to be in New Zealand on Sunday.

INEOS Team UK said their hull arrived in Auckland on Friday while Luna Rossa is expected to receive their hull on Sunday.

Both hulls will be fitted out at their team bases and will be on the water by the end of next month.

American Magic have confirmed that they had decommissioned their first-generation yacht.

Team New Zealand are due to decommission their first-generation yacht, named Te Aihe.

American Magic were the first to have their yacht, Defiant, on the water in September 2019 and then come to New Zealand for next year’s regatta.

“Defiant has been an absolutely perfect tool for us to use in the development process,” American Magic skipper and executive director Terry Hutchinson said.

“With this type of boat, with the foils and the sails and the hull forms and the systems inside the boat all being incredibly complicated, it has been a great platform for us to learn on.”

The teams have been permitted to build two versions of the yachts introduced in the 36th America’s Cup. They will be raced from January-March next year. 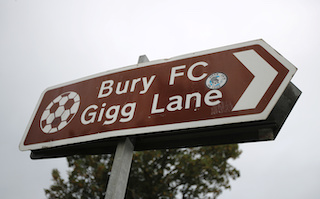 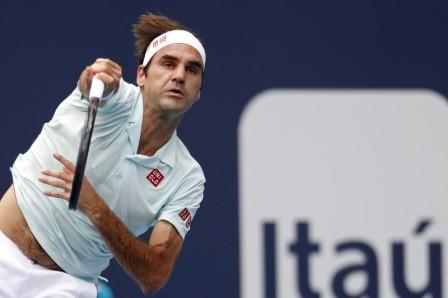 Federer, Anderson advance to fourth round in Miami 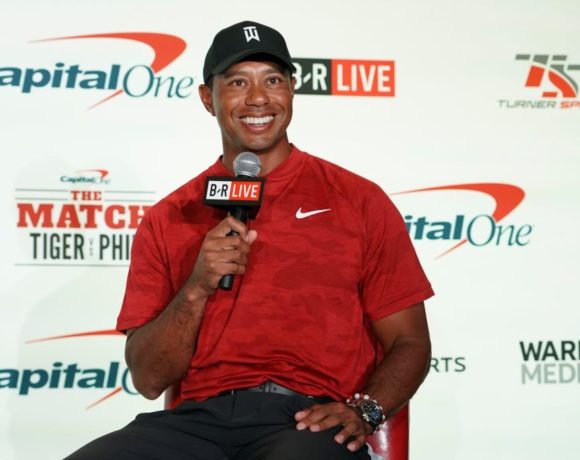