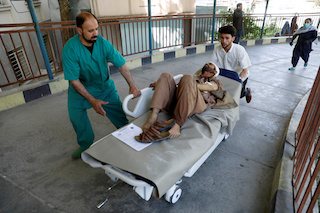 Reuters witnesses said the sound shook their office building, with sporadic gunfire and the wail of ambulance sirens piercing the air.

Kabul’s chief police spokesman, Firdous Faramaz, said there was a loud explosion, but gave no details. No militant group has yet claimed responsibility.

Tens of injured people have been taken to hospitals, said health ministry spokesman Wahidullah Mayar, with ambulances expected to bring in more. 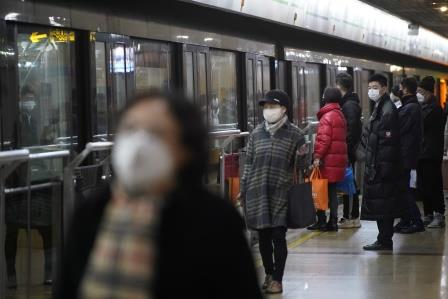 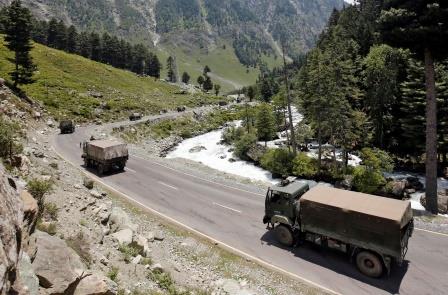 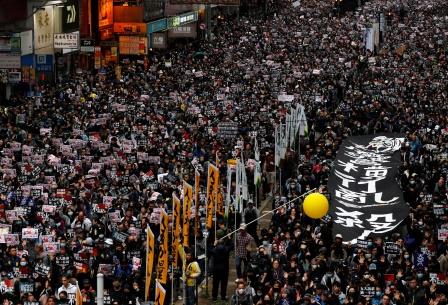