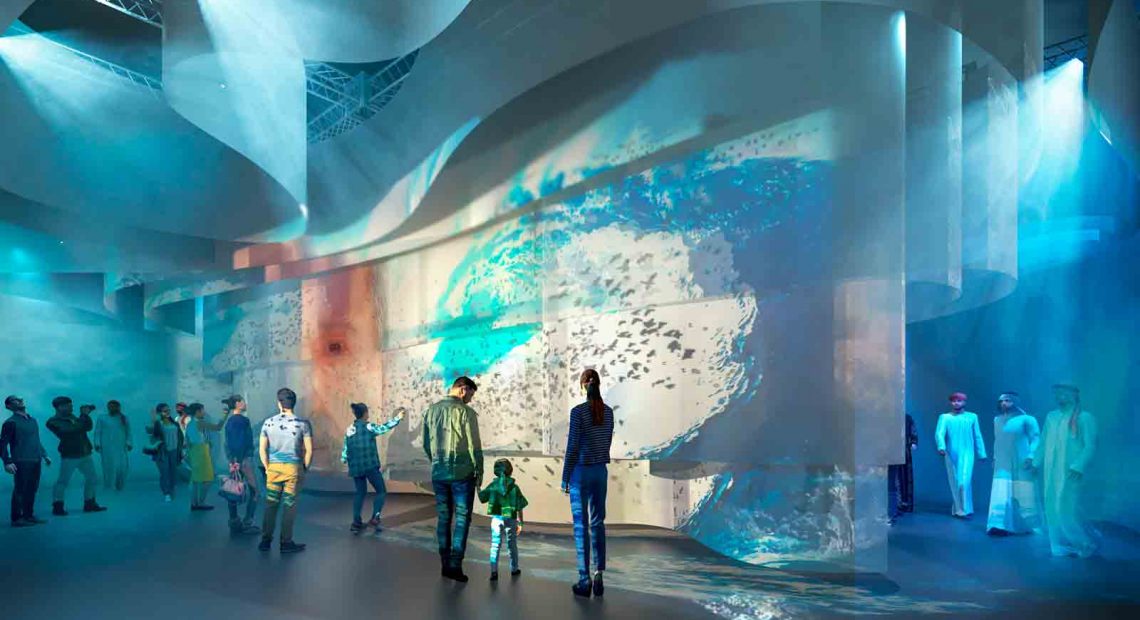 DUBAI, 24 October 2021 – The Portugal Pavilion celebrated the 500th anniversary of the first world circumnavigation at Expo 2020 today (24 October), showcasing both the country’s commitment to the Sustainable Development Goals and its cultural diversity.

The pavilion inaugurated street-art sculpture Magellan Penguins, in homage to Portuguese explorer Fernão de Magalhães (Ferdinand Magellan), who led the first expedition around the globe from 1519-1522.

Signed by Portuguese artist Bordalo II, the installation of three colourful penguins is made entirely from ocean plastics – collected from the seas of countries covered by the circumnavigation – to highlight the escalating plastic waste crisis and the global threat to our planet’s marine life. The art piece is a call to action, especially for younger generations, to ensure a more sustainable relationship with the ocean and its ecosystems.

The lively event transported guests to the heart of the magnetic country located on the Iberian Peninsula. The entertainment included traditional dance and musical performances by Pauliteiros de Miranda, who presented a traditional Portuguese stick dance, and poignant music by duo Luísa Amaro and Gonçalo Lopes, against a holographic projection of Portugal’s ocean waves.

Luís Castro Henriques, Portugal’s Commissioner-General to Expo 2020 Dubai, said that the message they wanted to convey aligns with Expo 2020’s theme, ‘Connecting Minds, Creating the Future’, while highlighting the role oceans have in connecting the world.

Luís Castro Henriques said: “Portugal is the world in one country. It is also a country that is open to the world, where anyone can live, visit, develop competitive business and forge friendships. We have been bridging cultures for the past 500 years, thanks to our experience in connecting people around the world through the seas. So today was once again a moment to connect people through the seas.”

The ceremony was also attended by the Eurico Brilhante Dias, Portugal’s Secretary of State for Internationalisation Affairs, and Joaquim Moreira de Lemos, Portugal’s Ambassador to the United Arab Emirates. The latter said the event was “a very emotional moment” for him.

Joaquim Moreira de Lemos said: “There is everything here today that I believe should be present at the Expo, from contemporary art with one of Portugal’s distinguished street artists, to the beautiful sounds of Lisbon. I felt magic this afternoon, and this is exactly what Expos should be about: magic, entertainment, enlightenment and delightfulness. I experienced the ‘wow’ factor in the Portugal Pavilion tonight.”

The ambassador was also quick to pay tribute to Portugal’s links to the Arab world. “An [Arab] friend who was here today said: ‘That sounds like an oud.’ Indeed, it’s a Portuguese guitar, but it is more than 500 years old in Portugal, and Arabs were an important part of our history. The Arabic blood is still in Portugal, and we brought it here today, to an Expo in an [Arab] country to prove that we are proud of our Arabic origins. There is so much in common that we can bring to this exhibition and show to our friends how can we connect through art.”

Plenty of connections have already been made at the Portugal Pavilion during the opening weeks Expo 2020, with 47,000 people visiting the pavilion. 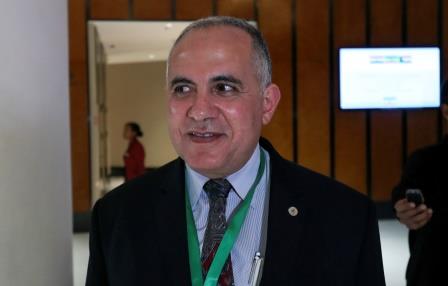 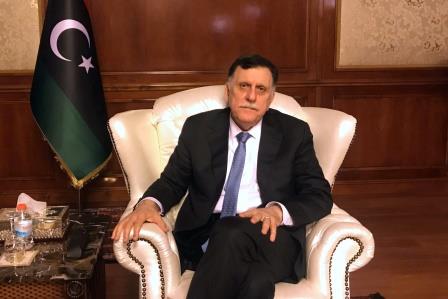 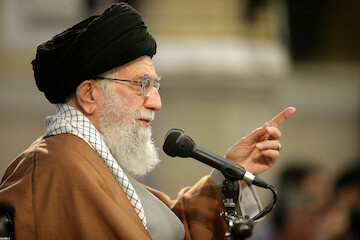