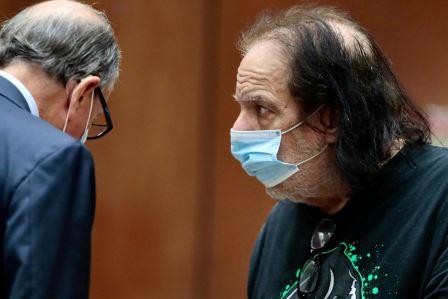 LOS ANGELES (US) – The Los Angeles County district attorney said on Tuesday that adult film star Ron Jeremy was charged with raping three women and sexually assaulting a fourth in West Hollywood from 2014 to 2019.

Jeremy, 67, is among the biggest names in the pornography industry, having acted in more than 2,000 films starting in the 1970s.

The statement said he alleged sexually assaulted two women, aged 33 and 46, on separate occasions at a West Hollywood bar in 2017, and forcibly raped one of them.

In a fourth incident, prosecutors said Jeremy forcibly raped a 30-year-old woman at the same bar in July 2019, the statement said.

Jeremy did not enter a plea when he made his first court appearance in Los Angeles Superior Court on Tuesday, City News Service reported. He was ordered held in custody in lieu of $6.6 million bail and will be formally arraigned on Thursday.

If convicted of all the charges, Jeremy faces a possible maximum sentence of 90 years to life in state prison.

“We hope that these allegations against him are not true, but if they are, we hope that he is prosecuted to the full extent of the law,” Rusciolelli wrote on Instagram.

When Rolling Stone reported allegations of sexual misconduct by Jeremy in 2017, he told the magazine he had “never and would never rape anyone.” 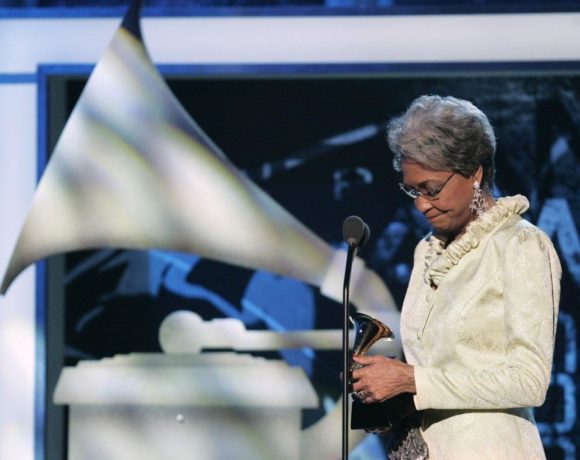 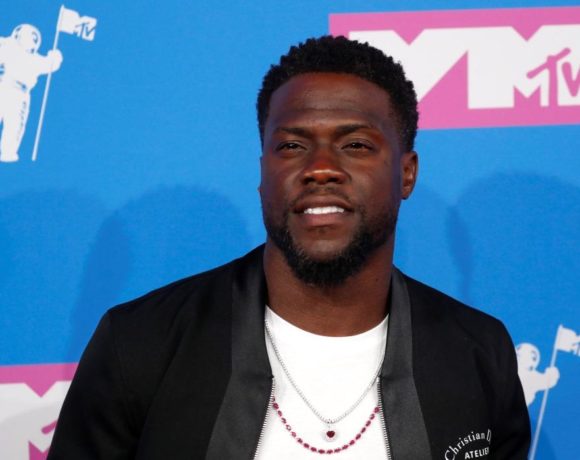 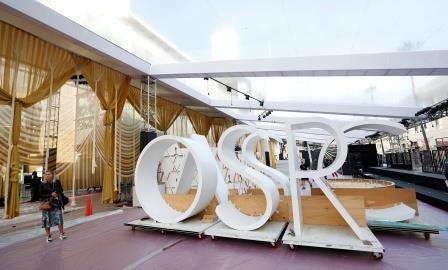