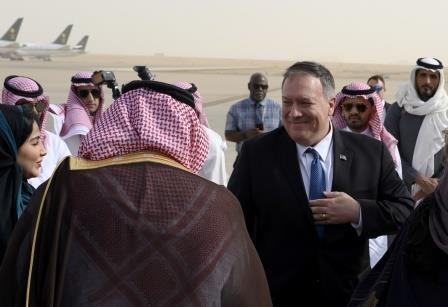 In meetings with King Salman and Crown Prince Mohammed bin Salman over the next two days, Pompeo will also raise economic and human rights issues like the case of a Saudi-American physician who remains on trial after nearly two years in detention, he told reporters travelling with him.

Saudi Arabia has backed the Trump administration’s efforts to counter Iran but cautioned against military action after a series of strikes last year damaged its oil facilities. Riyadh blamed the attacks on Tehran, which denies responsibility.

The United States and Iran backed off from intensified conflict last month after a U.S. air strike in Iraq killed Qassem Soleimani and Tehran retaliated with missile strikes on U.S. bases that injured more than 100 troops.

“(In Riyadh) we’ll spend a lot of time talking about the security issues — the threats from Islamic Republic of Iran in particular, but we’ll talk about a broad range of things.”

Saudi Arabia has come in for intense criticism from Western governments and the U.S. Congress over its devastating five-year war in Yemen as well as the detention of prominent women activists and the killing of journalist Jamal Khashoggi in the kingdom’s Istanbul embassy in 2018.

Five Democratic senators, the chairman of the House foreign affairs committee and the Republican ranking member have urged Pompeo to press for a resolution to the court case of dual national Walid Fitaihi, who was arrested in 2017 under an anti-corruption campaign, and lift travel bans on his family.

Saudi Arabia expressed support for direct peace negotiations under U.S. auspices while reiterating unwavering commitment to the Palestinian cause. 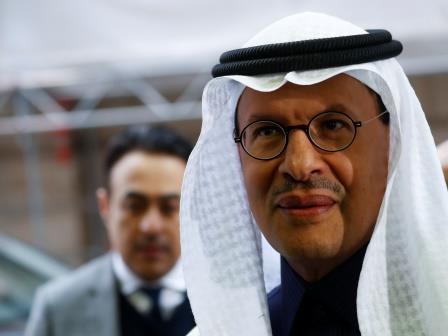 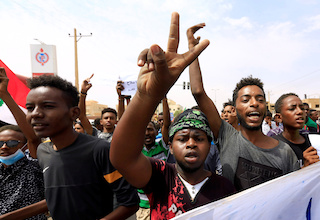 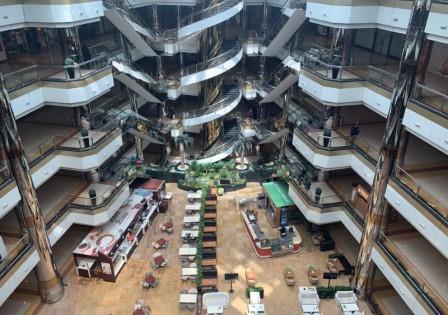 Egypt to shut all cafes, malls, sports clubs in evenings until March 31