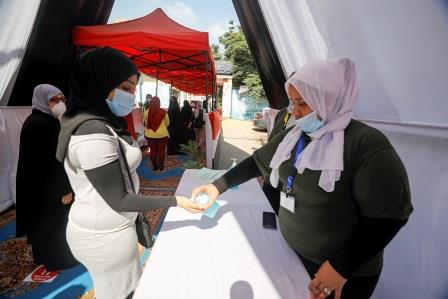 CAIRO (EGYPT) – Elections began in Egypt on Tuesday to elect members to a newly created second chamber in Parliament. The two-day poll has restrictive measures in place to stem the spread of the virus.

The new Council of Senators will be an advisory body bereft of legislative powers. As many as 200 members will be elected while 100 will be appointed by the president.

According to state news agency MENA, out of a population of 100 million, 63 million are eligible to vote. Polling stations will remain open from 9 am to 9 pm local time. 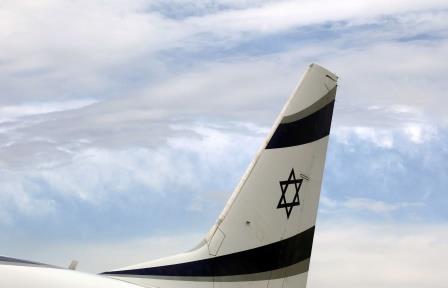 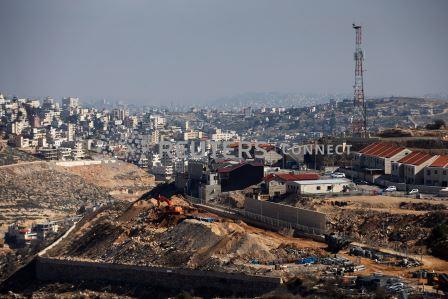 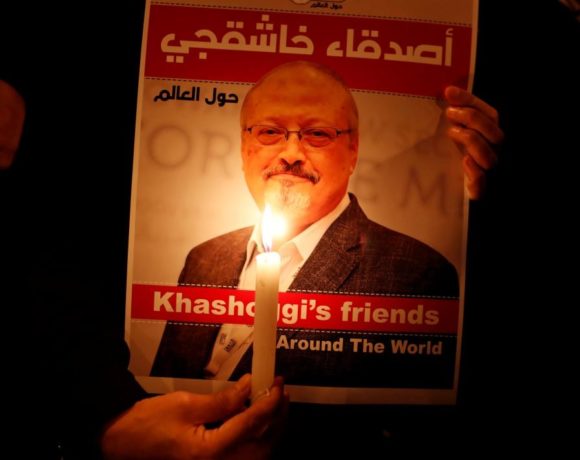