Political, ethnic polarisation in Ethiopia a concern for US

Political, ethnic polarisation in Ethiopia a concern for US 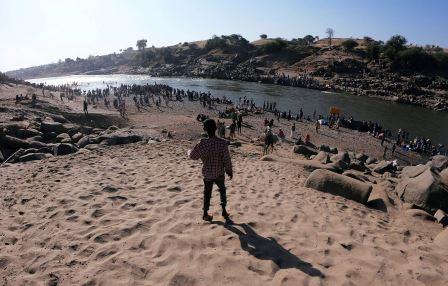 WASHINGTON (US) – The US State Department said that the country is deeply concerned about increasing political and ethnic polarisation throughout Ethiopia. Newly appointed US Special Envoy for the Horn of Africa Jeffrey Feltman added that Washington will work with allies to secure a ceasefire in the Tigray region, provide assistance and hold human rights abusers accountable.

Feltman returned from his first trip to the region on Thursday, where he visited Egypt, Eritrea, Sudan and Ethiopia.

Thousands have been killed and hundreds of thousands more forced from their homes in the Tigray region since November, when the Tigray People’s Liberation Front (TPLF) launched attacks on Ethiopian forces. Ethiopian troops and soldiers from neighboring Eritrea have been accused of massacres and killings in their fight against the rebel group.

Ethiopia says it is committed to investigating human rights violations and both countries have promised a withdrawal of Eritrean troops.

“The atrocities being perpetrated in Tigray and the scale of the humanitarian emergency are unacceptable,” the State Department said in a statement, adding that Feltman underscored to Eritrean President Isaias Afwerki the imperative that Eritrean troops withdraw from Ethiopia immediately.

“The crisis in Tigray is also symptomatic of a broader set of national challenges that have imperiled meaningful reforms,” the statement said.

The office of Ethiopian Prime Minister Abiy Ahmed did not immediately respond to a request for comment.

The government’s efforts to crush the TPLF rebellion have unleashed an ethnic witch hunt across the country, according to a Reuters investigation this month, which found Tigrayans have been arrested, harassed, sacked or suspended from their jobs, or had their bank accounts temporarily frozen.

Feltman discussed with Abiy and other Ethiopian leaders the need for “an inclusive effort to build national consensus on the country’s future that is based on respect for the human and political rights of all Ethiopians,” the State Department said. 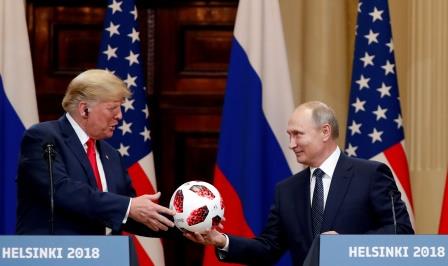 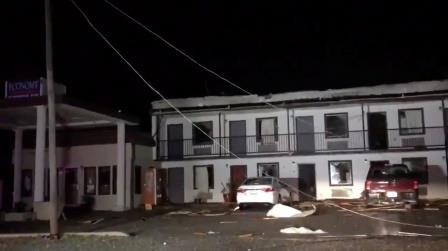 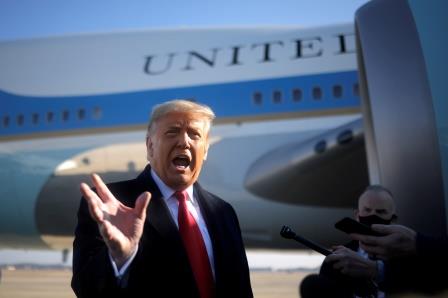