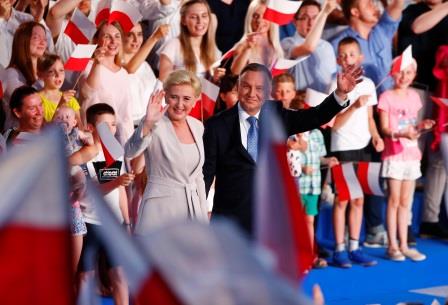 WARSAW (POLAND) – Poland’s President Andrzej Duda came top in the first round of the country’s presidential election based on the majority of results on Monday. But he fell short of the overall majority needed to avoid what looks set to be a tight run-off vote on July 12.

Duda, an ally of the ruling nationalist Law and Justice (PiS) party, got 43.67% votes, according to results based on 99.78% of the total number of polling districts. 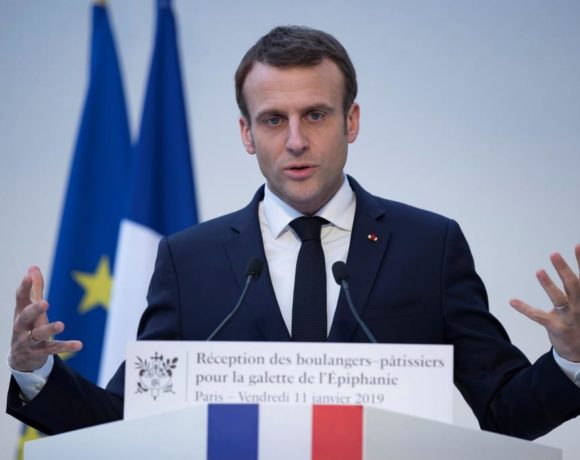 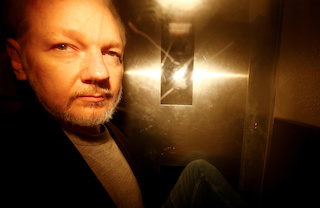 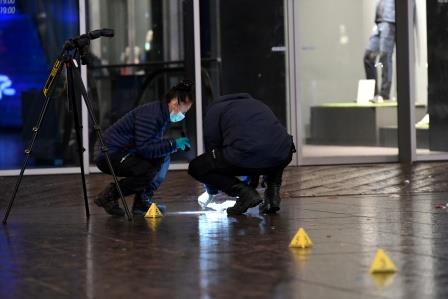