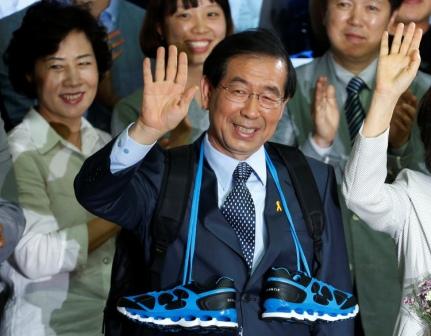 SEOUL (SOUTH KOREA) – South Korean police said on Thursday they are searching for Park Won-soon, the mayor of Seoul, after his daughter reported him missing.

The Seoul Metropolitan Police Agency said officers were searching for him around Sungbuk-dong, a district in northern Seoul. It was there that his phone signal was last detected.

His daughter reported him missing at 5.17 pm (0817 GMT) and said his phone was off, the police said.

Park, who has been the mayor of Seoul since 2011, is seen as a potential presidential candidate for the liberals in the 2022 presidential elections. 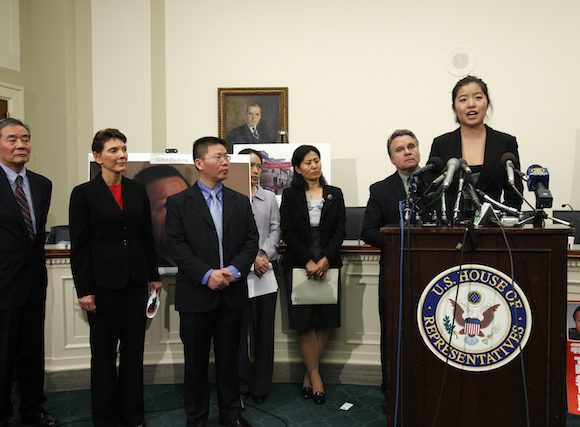 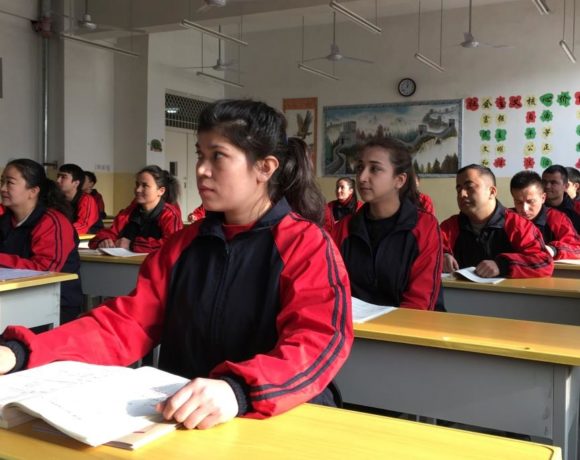