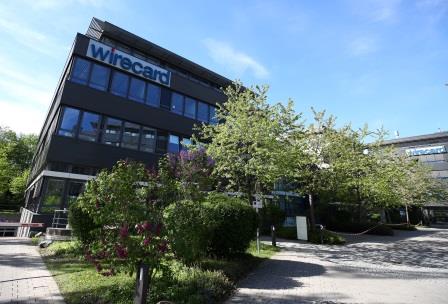 FRANKFURT (GERMANY) – Wirecard’s Munich headquarters and four properties in Germany and neighbouring Austria were raided by the police and public prosecutors on Wednesday. This happened as they stepped up probe into the charges of fraud which the payments firm face.

A spokesperson for prosecutors in Munich said they are now probing board members Alexander von Knoop and Susanne Steidl apart from Wirecard’s former CEO Markus Braun and director Jan Marsalek.

The four could not be reached for comments and the prosecutors declined to give details about the raid.

An Austrian national, Braun was arrested last week. However, he was out on bail of 5 million euros. Knoop and Steidl are still with the firm.

Company administrator Michael Jaffe said on Tuesday that he had received positive response from potential buyers of the firm’s assets in a bdi to raise money owed to creditors.

“A large number of investors from all over the world have contacted us, interested in acquiring either the core business or business units that are independent of it,” Jaffe said. 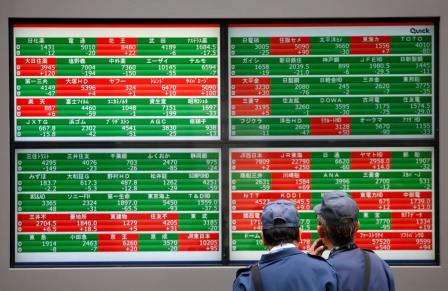 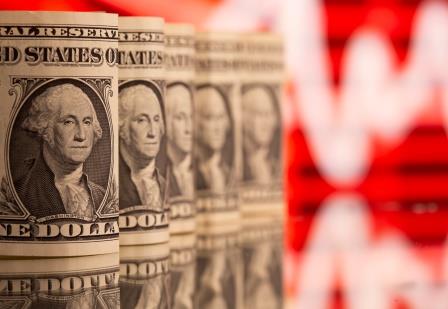 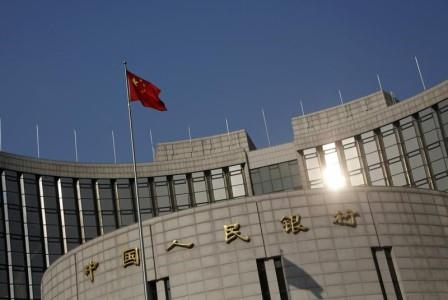