Police, firemen search for cause of explosion in Japan's Sapporo - British Herald

Police, firemen search for cause of explosion in Japan’s Sapporo 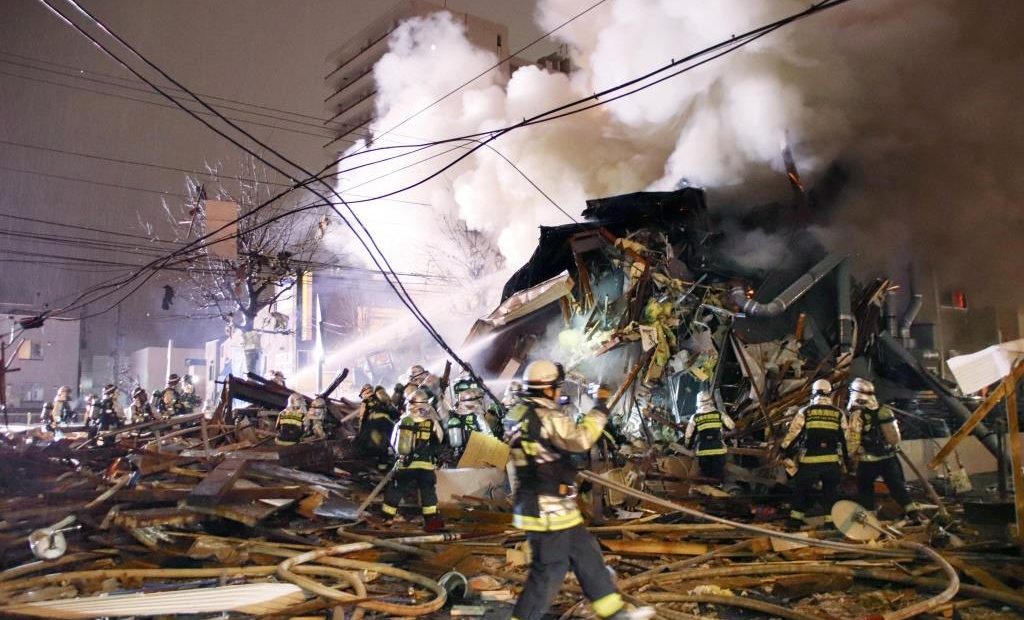 TOKYO (Reuters) – Police and fire officials on Monday were searching for the cause of a dramatic explosion in the northern Japanese city of Sapporo that collapsed a building and injured 42 people.

Media reports said the Sunday night incident may have involved propane gas tanks in the building where the blast occurred. Sapporo police and fire officials said it was too early to say anything certain about the cause of the explosion.

Video posted on social media showed flames shooting up into the sky and debris-strewn streets.

“I heard a bang which sounded like thunder, and my condo was shaken,” a man who lived nearby was quoted as saying by the Japan Times.

One man suffered burns to his face but his life was not in danger, the police said. Most of the others were treated for superficial injuries.

Kyodo news agency reported that fire inspectors two months ago found that most of the building’s tenants lacked evacuation gear as well as devices to warn of electrical short circuits. 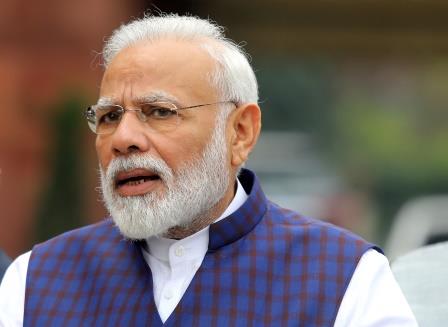 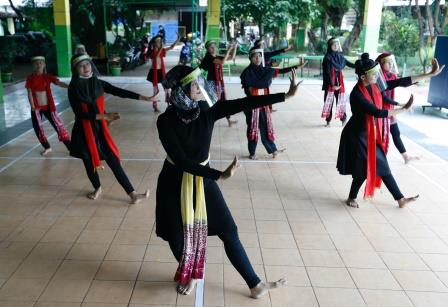 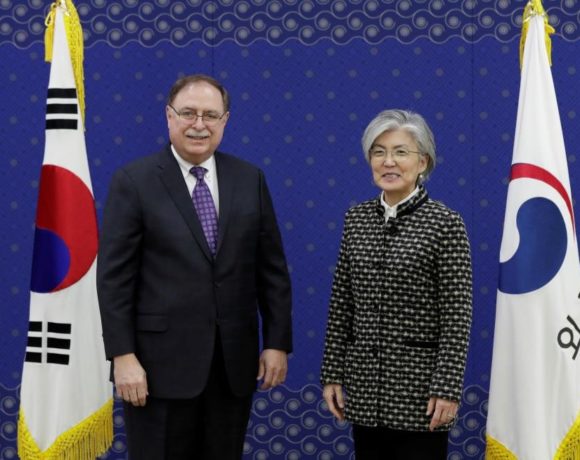