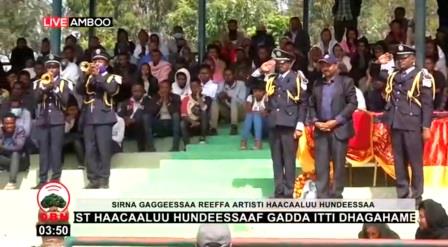 ADDIS ABABA (ETHIOPIA) – To prevent crowds thronging the stadium to take part in the funeral of singer Haacaaluu Hundeessaa, Ethiopian police fired in the air on Thursday. He was killed earlier this week and the incident triggered two days of protests that left more than 80 dead.

Apart from the regional police, military and federal police personnel were stationed at the stadium to prevent mourners from entering.

Footage of the funeral showed a limited number of people seated inside.

The singer’s widow Santu Demisew Diro addressed the mourners after they placed wreaths.

“Haacaaluu is not dead. He will remain in my heart and the hears of millions of Oromo people forever,” she said, referring to the largest ethnic group in the country. “I request a monument to be erected in his memory in Addis where his blood was spilt.”

Hundeessaa was shot dead on Monday by unknown gunmen. He will be buried on the premises of a church in his home town of Ambo, 100 km (60 miles) west of the country’s capital.

“It is very sad that his body is accompanied by only a few people and security forces are keeping many others away,” said a relative of the singer.

His numbers were hailed by Oromo protesters whose three-year agitation against the government finally paved the way for the resignation of the prime minister in 2018 and the appointment of Abiy Ahmed instead.

The singer’s community has long complained of being marginalised. Of late, some Oromo activists who supported Abiy have accused him of not protecting the interests of the community.

On Wednesday, the singer’s uncle was killed in a face-off between the police and a mob, said the regional police commissioner. 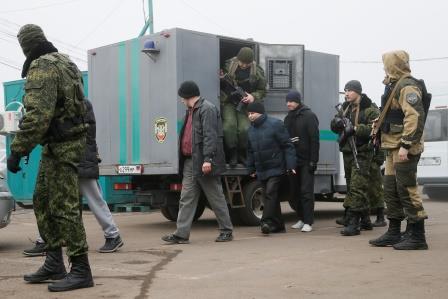 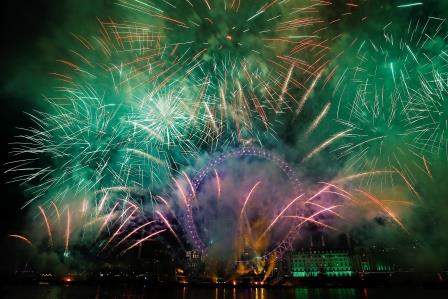 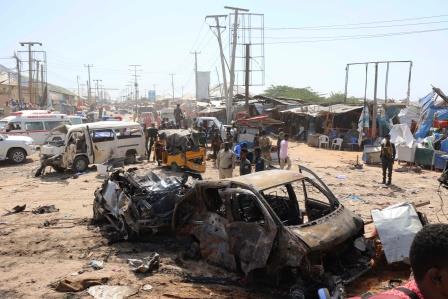