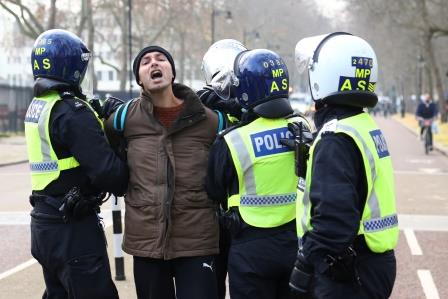 LONDON (UK) – Police in London said on Saturday that they had made over 60 arrests and expected that figure to rise, as they tried to break up anti-lockdown and anti-vaccine protests.

The police said that the arrests had been made for different offences including breaching coronavirus restrictions. England’s current lockdown ends on Dec. 2.

Earlier police lined up in a number of streets in central London’s West End shopping district and confronted crowds of protesters in St James’s Park, near Westminster. The anti-lockdown protesters were joined by groups who oppose the COVID-19 vaccine.

One police officer estimated the protesters, who held up signs saying “Defend Freedom, Defend Humanity”, numbered between 300 and 400.

“Crowds continue to protest and gather in the vicinity of Oxford Circus and Regent Street,” the Metropolitan Police said on Twitter. “We are urging people to leave the area and go home. If not, you may face arrest or enforcement action.” 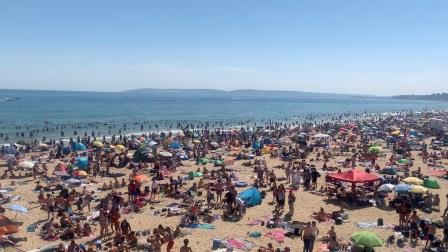 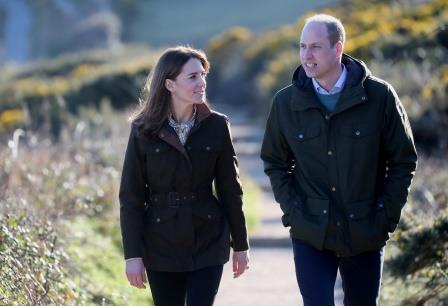 Prince William questions if coronavirus being ‘hyped up’, while on Ireland tour