Police confront Portland protesters and press, with a few arrested 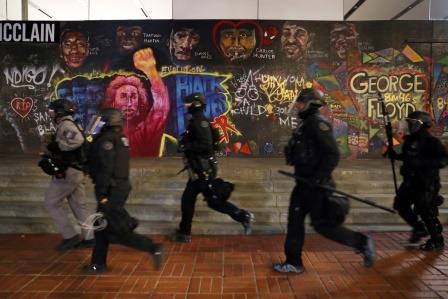 PORTLAND (US) – Police dealt with anti-racism protesters and pushed back members of the press in downtown Portland, Oregon into early Sunday morning, and more than 20 arrests were done.

This has come after a relatively peaceful rally by the right-wing Proud Boys group and protests by anti-fascist and Black Lives Matter activists on Saturday.

Videos making rounds online showed police using force on the protesters and photographers to the ground.

Protesters burned a US flag and were resisting the police trying to arrest fellow demonstrators.

Portland Police spokesman Kevin Allen said the bureau wanted to protect civil rights and any use of force by officers would be reviewed.

Haley Adams, wearing an anti-stab vest and a stars and stripes bandana, said, “They’ve allowed 120 days of rioting and looting and murder happening within our streets and we’re locals so we’re just tired of this, that’s why we’re out here today.”

The self-proclaimed “Western chauvinist” Proud Boys had predicted at least 10,000 people but police said less than 1,000 were present.

Proud Boys chairman Enrique Tarrio said in video on the group’s Parler page, “It’s crazy that it takes us to come here to solve things.” 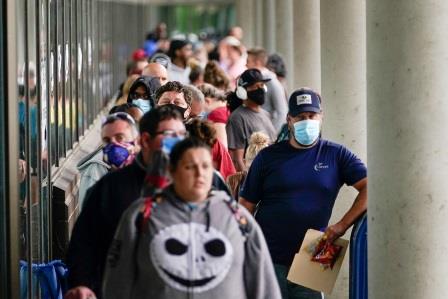 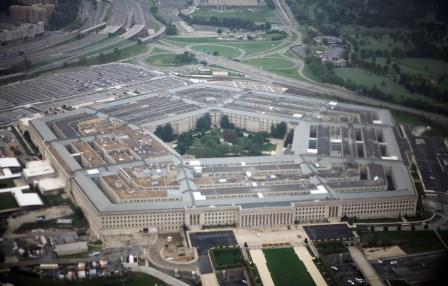