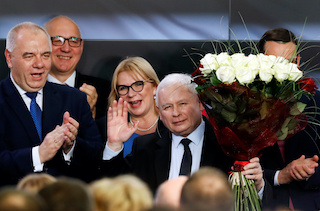 WARSAW – Poland’s ruling nationalist Law and Justice (PiS) party has won Sunday’s parliamentary elections with 45.8% of votes, according to official results from 72% of constituencies published by the electorial committee on Monday.

Poland’s biggest opposition grouping Civic Coalition (KO) has come second with 25.5% support, followed by the leftist alliance, The Left, with 11.9%. The bloc of agrarian PSL and anti-system Kukiz’15 was at 9.0% while the far-right Confederation got 6.7% based on the partial official results.

It is still unclear whether it is the PiS or the opposition that would wins most seats in the upper house of parliament – the Senate. 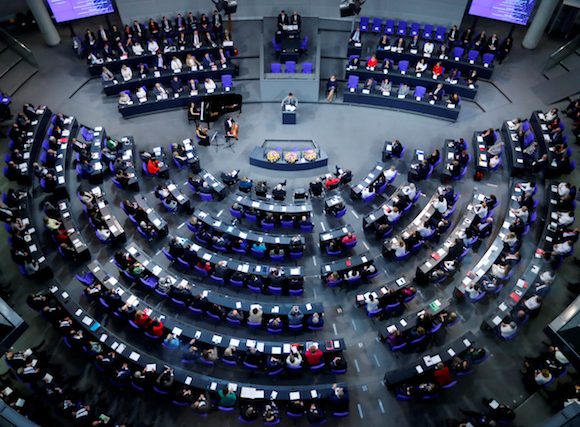 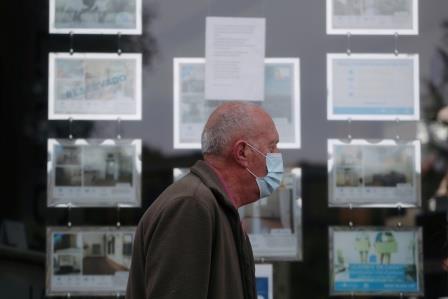 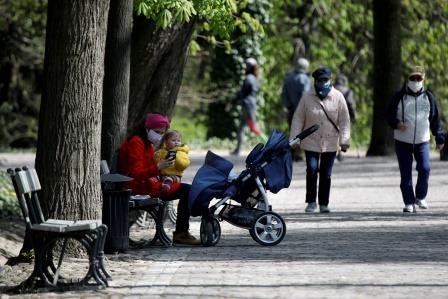