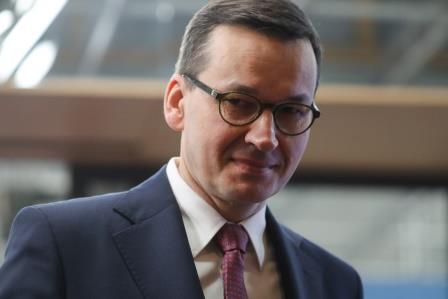 WARSAW (Europe) – Poland’s presidential election will be held in June, Prime Minister Mateusz Morawiecki said on Wednesday, amid speculation that a spat over legislation on the way the vote will be conducted may push the ballot date back well beyond next month.

Poland’s governing nationalists on Tuesday accused opposition lawmakers of trying to delay the ballot, after the speaker of the Senate said it would not reconvene to discuss legislation for the vote until next week. 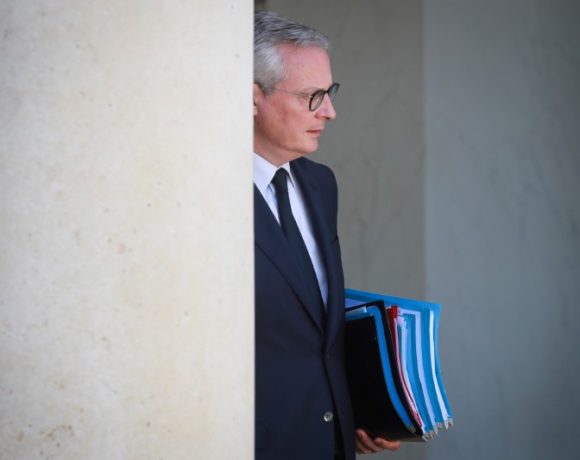 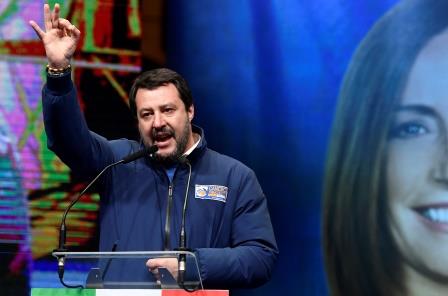 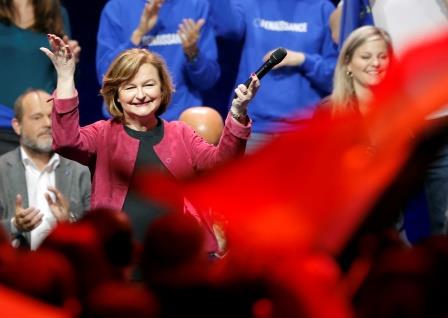