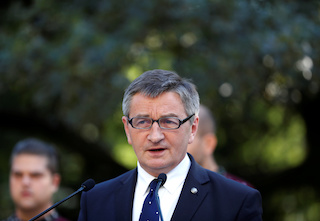 WARSAW – Poland’s ruling Law and Justice party (PiS) has pledged to provide at least 1 billion zlotys (200.35 million pounds) for companies adding to a list of expensive promises ahead of next month’s parliamentary elections.

PiS, which came to power in 2015 since when it has led in opinion polls on the back of social spending policies, has been accused by opposition parties of buying support.

“For all companies, including small and medium ones, which want to invest in innovative processes, we will provide…more than 1 billion zlotys,” Prime Minister Mateusz Morawiecki told a televised party meeting in Katowice, southern Poland, on Saturday.

He also presented plans for tax relief for the smallest companies.

Poland will hold its parliamentary election on Oct. 13, which most pollsters expect PiS to win due to its generous social spending and robust economic growth.

In February, PiS pledged to increase public spending by up to $10 billion (£8.01 billion) a year, raising child subsidies, state pensions and transport infrastructure..

This month it offered regular annual cash bonuses to pensioners and said it would almost double the minimum wage.

“Even lower taxes, even more money for investment,” said Morawiecki. “It is some cost for the budget, but we will bear this cost as we have an efficient and fair state and well-managed public finances.”

PiS is aiming to eliminate a budget deficit next year for the first time since 1990, in a move that could help bolster public support for its ambitious social spending plans and other promises.

Critics say the budget targets are too optimistic against the background of an expected economic slowdown. 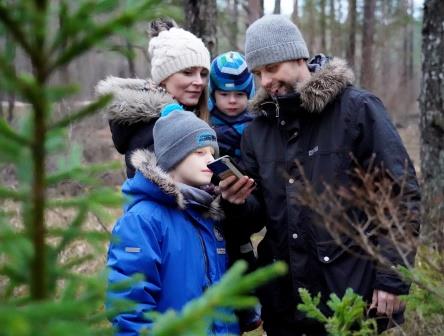 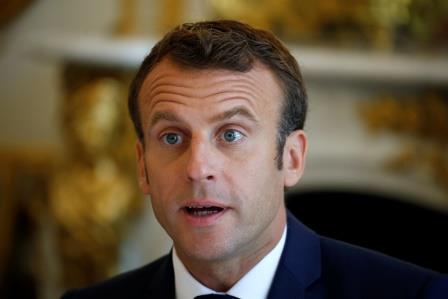 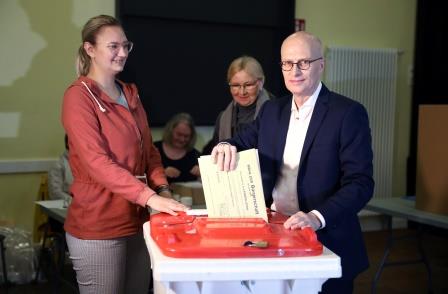