Poland gears up for Euros against dominant Spain

Poland gears up for Euros against dominant Spain 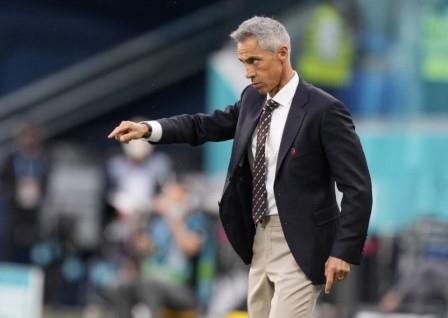 SEVILLE (SPAIN) – Poland know they will see less of the ball than Spain in their second Group E match at Euro 2020 on Saturday but still hope to hurt Luis Enrique’s side with their own passing, coach Paulo Sousa said.

The Poles failed to improve their poor record in major tournament opening games on Monday as they lost 2-1 to lower-ranked Slovakia, and now need at least a point against Spain to still have a chance of qualifying for the knockout stage.

“We need to concentrate to hurt Spain not only with counter attacks, with transition, but also creating opportunities with possession,” Sousa told reporters on Friday.

“Not the same possession as Spain, because Spain have had this game process for more than ten years, (and) we have just started. But we could do it,” he added.

“Spain are not used to defending longer than 3-7 seconds without the ball.”

Sousa, who took over as Poland coach in January, said one of his key focuses has been a switch in his side’s mentality.

“We need to be positively aggressive, with a lot of determination,” Sousa said.

Poland hope Robert Lewandowski is more ruthless in front of goal than Sweden’s Marcus Berg, who squandered a huge chance to score in Spain’s opening game, a 0-0 draw.

“Against Slovakia, Robert did a lot of things. When we were left with ten men, from the 62nd minute, he worked a lot defensively, more than usually,” Sousa said, justifying the 2021 European Golden Boot winner’s failure to score in that game.

Kamil Glik, who has won 84 caps with Poland and been a stalwart in defence since the 2014 World Cup qualifiers, said Poland are aware they have a big defensive task on Saturday.

“We need a little bit of luck, just like the Swedish team had,” the 33-year-old said.

Glik was one of the team’s pillars at the previous Euros, where Poland were surprise quarter-finalists, only losing out to eventual tournament winners Portugal.

“We have digested the defeat (against Slovakia) and the team is ready both on the mental and physical level,” Glik said.

“We want to achieve a clean sheet to get the result we want and that is winning,” Sousa added. 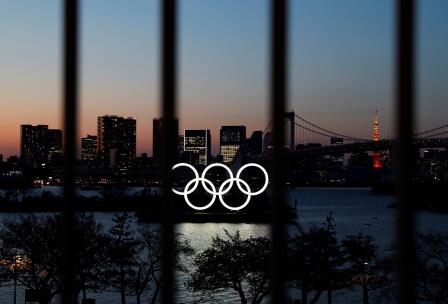 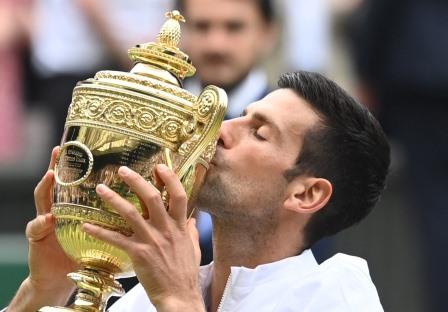 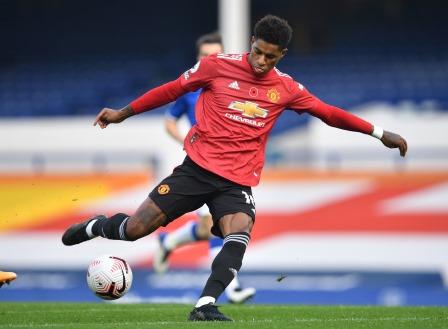 I prefer to be a one-club man, says Man United’s Rashford