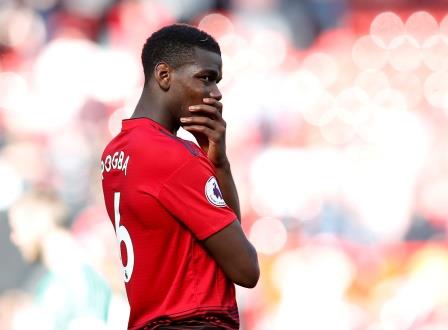 (Reuters) – Manchester United midfielder Paul Pogba must distance himself from speculation that he is set to end an unhappy spell at Old Trafford and focus on pre-season training until a decision is reached on his future, club great Bryan Robson said.

Pogba’s agent Mino Raiola recently told The Times that the 26-year-old intends to leave the club, while the player said in Tokyo last month that he thought it might be time for a “new challenge somewhere else”.

United boss Ole Gunnar Solskjaer hit out at the media during a pre-season tour of Australia, saying there was an agenda against the French World Cup winner.

“There’s a lot of speculation in the media about Paul. He’s a top player,” former United captain Robson, who spent 13 years at the club, told Sky Sports.

“You’re a United player, you’re contracted to them so you have to give everything for the club, the team and the fans.

“Get your head down, do your pre-season as well as you can — which, from what I’ve seen in the training sessions, he has done — and if something happens and the club want it to happen, or nothing happens then you’ve got to get on with it.”

Pogba, who moved to United from Juventus in 2016 for a then-world record fee of 89.3 million pounds, has produced inconsistent displays despite scoring 31 goals in 142 appearances in all competitions.

Solskjaer acknowledged United’s weakness in midfield, but suggested the club’s youngsters could solve the problem.

“We need to win again. We are on the way to building a new squad. We’ve got new staff in, coaching staff,” Solskjaer, speaking alongside Robson at a fan event in Perth on United’s pre-season tour, said.

“I believe so much in this club and this project. To be manager of this club is fantastic. I’m standing next to the history of this club. I never had the honour of playing with Robbo but we need a player like him in the team.

“We’re waiting for the young ones to come through because we’ve got so many exciting players and I’m sure we’ll see the best of them in the years to come… We can get back to the level we were, definitely,” he added.

United, who finished sixth last season, kick off their new league campaign against Chelsea at Old Trafford on Aug. 11.

(Reporting by Shrivathsa Sridhar and Arjun Panchadar in Bengaluru; editing by Sudipto Ganguly and Pritha Sarkar) 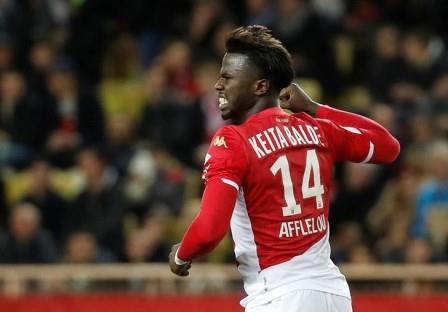 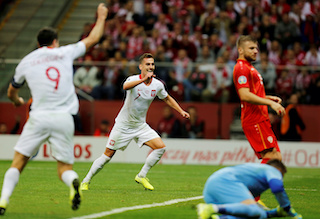 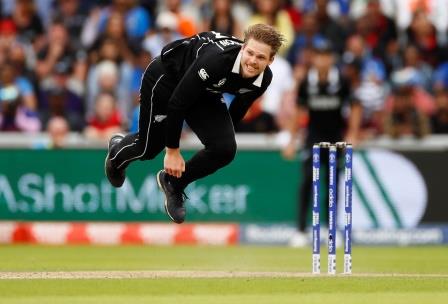