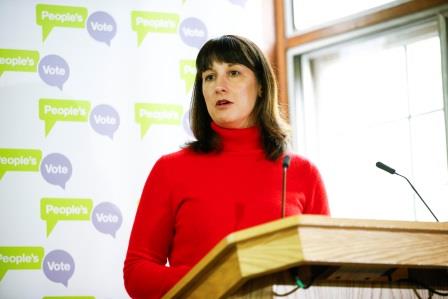 LONDON (UK) – The opposition Labour Party said in a letter on Friday that Prime Minister Boris Johnson has to personally intervene in trade discussions with the EU to make sure that a post-Brexit trade agreement is reached before the deadline.

In order to avoid disruption of more than $1 trillion of trade, the EU and Britain have to strike a deal before the transition period comes to an end on December 31. In spite of holding talks for months together, both sides are yet to reach an agreement on certain key issues.

The Labour Party said the deadlock over the deal was holding back the economy and in the letter, the leaders also highlighted the damage to businesses in case a deal is not struck. The letter also mentioned how a no-deal situation would affect the ties between the four nations constituting the United Kingdom.

“I am writing to you as Prime Minister to urge you to take personal responsibility for the final days of negotiations, to deliver a trade deal with the EU and get this issue done. This is a matter of competence and leadership,” said Rachel Reeves, Labour spokeswoman.

The government has reiterated that it wants a deal, but there are issues to be ironed out with the EU such as competition policy and fishing quotas. Boris Johnson has also said that even if there is no deal, Britain would thrive.

In such an event, most of the trade with the bloc will be conducted on the terms of the WTO regarding quotas and tariffs. The mammoth paperwork might snarl ports in the country and upset complex manufacturing and retail supply chains. 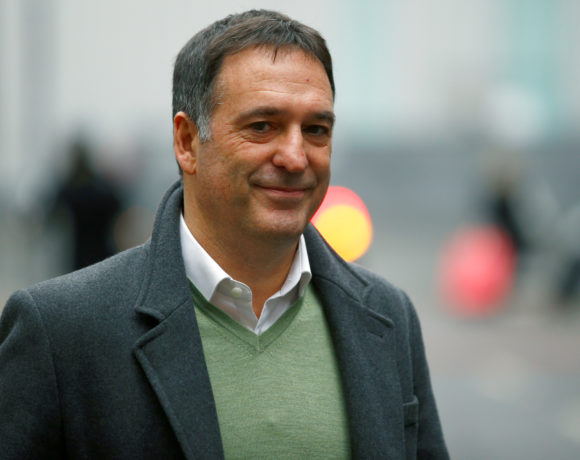 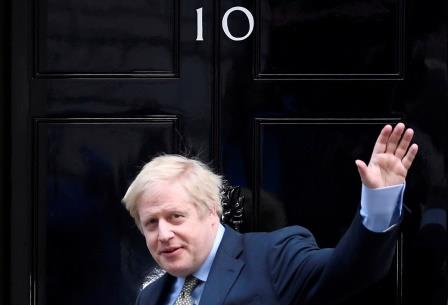