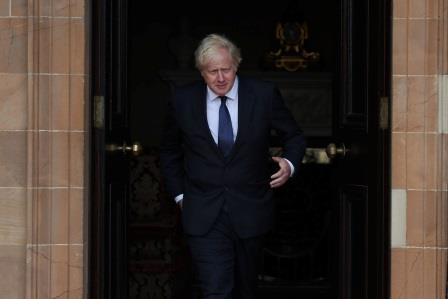 LONDON (UK) – As recent data reveals that the rise in coronavirus infections has levelled off, Prime Minister Boris Johnson on Friday ordered the resumption of the reopening of England’s economy.

This reveals the government’s balanced efforts to protect the economy and prevent the spread of infections. At the same time, it has announced quarantine for those returning from France and tougher fines for those who refuse to wear masks in public places.

Citing the rising number of cases last month, the prime minister had put on hold the reopening of casinos, bowling alleys and skating rinks.

“Today, we are able to announce some further changes which will allow more people to return to work and the public to get back to more of the things they have missed,” he said.

Friday’s relaxations mean that concerts, indoor performances and plays can go ahead with socially distanced audiences. There can also be trials of spectators at sporting venues.

Johnson also said the fines have been increased up to 3,200 pounds ($4,175) for those who repeatedly refuse to wear a face mask, warning that lockdown easings would be halted again if required. 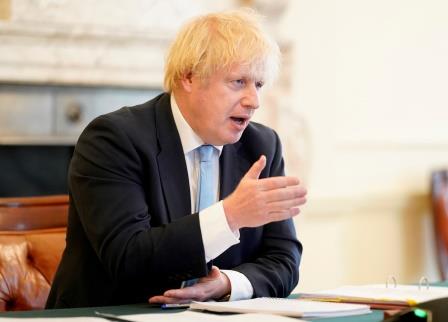 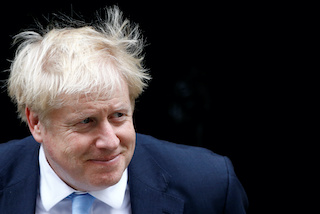