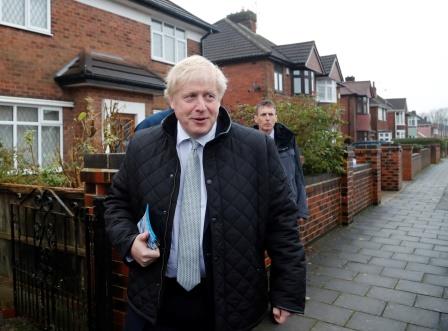 LONDON – British Prime Minister Boris Johnson’s Conservative Party are having the highest level of support according to opinion polls as compared to 2017.

The election which takes place on December 12th was called to end three years of conflict over Brexit that has extinguished investors’ faith in the stability of the world’s fifth-largest economy and damaged Britain’s standing ever since it voted in a 2016 referendum to leave the European Union.

Johnson hopes to win a majority to work out the last-minute Brexit deal he struck with the EU last month after the bloc granted the third delay to the divorce which was originally supposed to take place on March 29th.

According to the results of four polls published on Saturday, Johnson’s Conservatives lead Labour by 10-17 percentage points.

A YouGov poll showed that the support for the Conservatives stood at about 45%, the highest level it has been at since 2017, as compared to Labour on 28%, unchanged. The pro-European Union Liberal Democrats were at 15%, and the Brexit Party was on 4% unchanged.

Since 1923, this is the first December election in Britain which will be one of the hardest to forecast in years. Brexit has scrambled voters’ traditional loyalties and intends on giving smaller rivals a fighting chance to challenge the two biggest parties, Johnson’s Conservatives and the left-of-centre Labour Party led by Jeremy Corbyn. 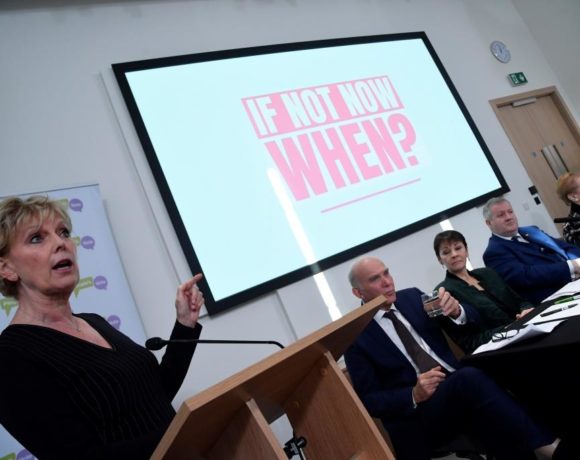 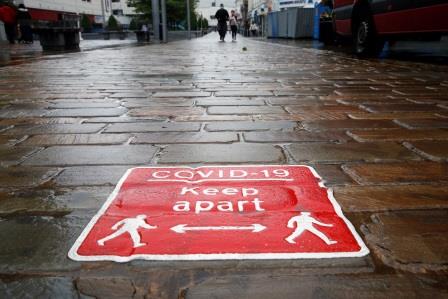