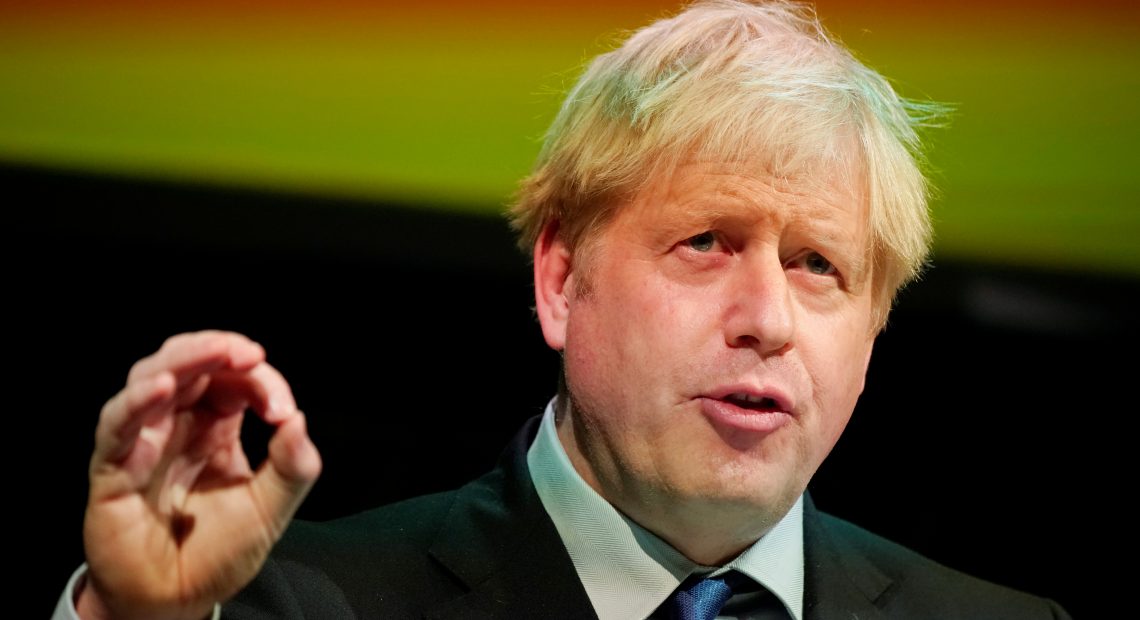 GARRYVOE, Ireland/LONDON – British Prime Minister Boris Johnson said on Friday there was “the rough shape of a deal to be done” over Brexit, as he prepared to meet European Commission President Jean-Claude Juncker in a renewed push to reach an agreement.

But Irish Prime Minister Leo Varadkar played down the prospects, saying the gap between Britain and the EU remained “very wide” and he doubted Johnson could make the compromises needed to get a deal and have it ratified by UK lawmakers.

With just seven weeks until Britain is due to leave the EU, Johnson will travel to Luxembourg on Monday for his first meeting with Juncker as he seeks to reneogitate the exit deal his predecessor Theresa May reached with the bloc.

Johnson says Britain will leave the EU on Oct. 31 whether or not he reaches a deal. But parliament passed a law last week over his objections ordering him to seek an extension if he fails to reach an agreement with the bloc.

“We are working incredibly hard to get a deal. There is the rough shape of a deal to be done,” Johnson said at a convention of local politicians in northern England, during which he was heckled by a protestor for a decision to suspend parliament for more than a month as the Brexit deadline rapidly approaches.

Doubt over Brexit has created Britain’s biggest political crisis in decades. Johnson’s opponents say he has no real prospect of reaching an agreement with the EU on terms of Britain’s exit from the bloc, and was instead steering the country on a course to crash out without an agreement.

The prime minister says he does want a deal but needs a credible threat to leave without one if he is to persuade the EU to compromise.

Johnson said he would also be meeting with EU chief Brexit negotiator Michel Barnier on Monday.

“We’ll talk about the ideas that we have been working on, and we’ll see where we get. I would say I’m cautiously optimistic,” he said.

Incoming EU trade commissioner Phil Hogan on Friday also said he saw “some cause for optimism” about a breakthrough in negotiations, Irish broadcaster RTE reported.

The main disagreement has been over plans to guarantee the border in Ireland remains open, known as the “backstop”.

The deal reached last year with Johnson’s predecessor May would guarantee regulatory alignment between Northern Ireland and EU member Ireland to help keep goods flowing. But the British parliament rejected it three times, with both supporters and opponents of Brexit saying it would leave British territory subject to EU rules with no control over setting them.

Johnson says the border backstop must be replaced to reach any deal. The EU says any replacement must have the same effect, and so far London has offered no proposals that are good enough.

“We always said we are willing to explore alternative arrangements … But so far I think it is fair to say that what we are seeing falls very far short of what we need,” Varadkar told Ireland’s RTE radio in an interview.

“The gap is very wide,” he said. He later told another Irish broadcaster, Virgin Media News, that he was not sure Johnson would be able to make the compromises necessary.

A report in the Times newspaper suggested Johnson could opt to tweak the backstop by having some EU rules apply only in Northern Ireland, not the rest of the United Kingdom. But Johnson’s government’s Northern Irish allies rejected the report, which suggested they might agree to such a move.

“We will not accept a Northern Ireland-only backstop,” Sammy Wilson, spokesman for the Democratic Unionists whose 10 lawmakers support Johnson’s government, told BBC Radio Ulster. “It won’t be a backstop by any other name either. We will not be accepting separate arrangements that cut us off from the UK.”

He suggested that the Northern Ireland assembly would require an effective veto of any EU regulations, something the EU and Ireland have repeatedly rejected. 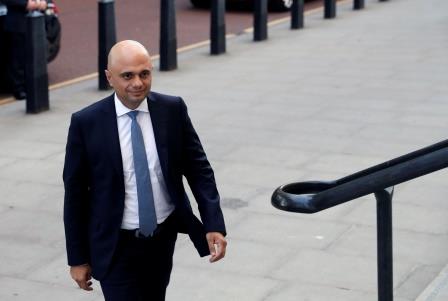 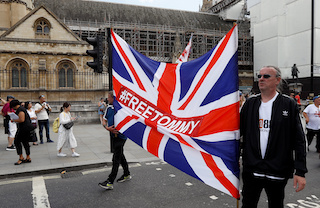 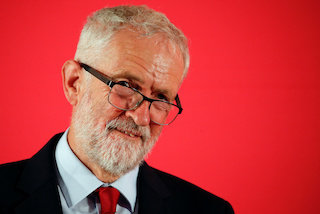