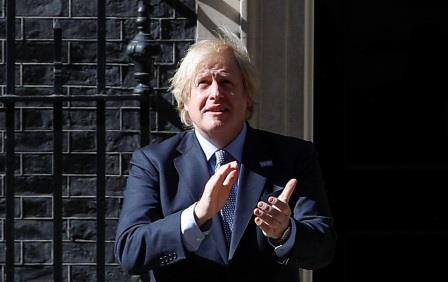 LONDON (UK) – UK Prime Minister Boris Johnson came under fire on Tuesday when he said some care homes failed to follow procedures to curb the spread of coronavirus deaths. This has sparked accusation that he was trying to rewrite history.

Government data reveals that the country has one of the highest mortality rates from COVID-19 in the world with the figure standing at 44,000 out of which 20,000 deaths happened in care homes.

The prime minister blamed the care homes for the fatalities while the opposition and some medics criticised the governemnt for slow delivery of protective attire and testing in care homes.

“We discovered too many care homes didn’t really follow the procedures in the way that they could have, but we’re learning lessons,” the prime minister said on Monday.

Mark Adams, CEO of charity Community Integrated Care, said he was “unbelievably disappointed” by the prime minister’s comments. He slammed it as clumsy and cowardly.

“To get a throwaway comment almost glibly blaming the social care system, and not holding your hands up for starting too late, doing the wrong things, making mistake after mistake, it is just frankly unacceptable,” he told BBC radio.

“If this is genuinely his view, I think we’re almost entering a Kafkaesque alternative reality.”

A Reuters report revealed how the government’s focus on stopping emergency wards from being overwhelmed led to care home residents and staff being exposed to the virus.

Many patients were shifted to care homes and a good number of them were not tested for coronavirus.

“Throughout this crisis care homes have done a brilliant job under very difficult circumstances,” said the PM’s spokesperson.

“The PM was pointing out that nobody knew what the correct procedures were because the extent of asymptomatic transmission was not known at the time.” 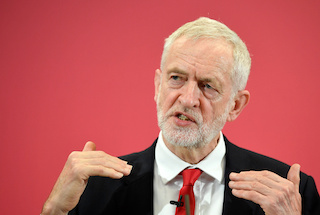 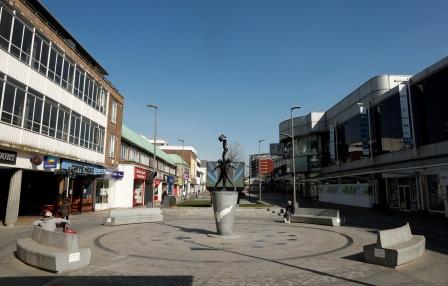 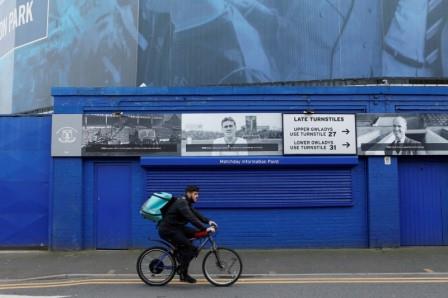