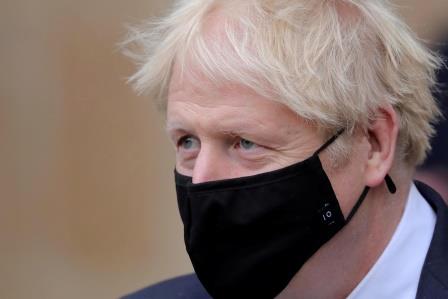 Johnson gave the reassurance to an 8 year-old child named Monti, who had written to him asking if Father Christmas would be able to deliver gifts this year.

The handwritten note from Monti asked if the government had considered the issue of Santa’s annual visit: “I understand you are very busy but can you and the scientists please talk about this.”

Johnson posted the letter on Twitter alongside a copy of his reply.

“I have put in a call to the North Pole and I can tell you Father Christmas is ready and raring to go, as are Rudolph and all of the other reindeer,” he said.

“The Chief Medical Officer has asked me to tell you that, provided Father Christmas behaves in his usual responsible way and works quickly and safely, there are no risks to your health or his.”

Johnson said he had already had lots of letters on the subject and endorsed Monti’s suggestion to leave hand sanitiser by any cookies left out for Father Christmas.

Earlier this year, New Zealand Prime Minister Jacinda Ardern took similar measure to reassure young citizens that the tooth fairy and Easter bunny would be classed as essential workers and still able to go about their business during the pandemic. 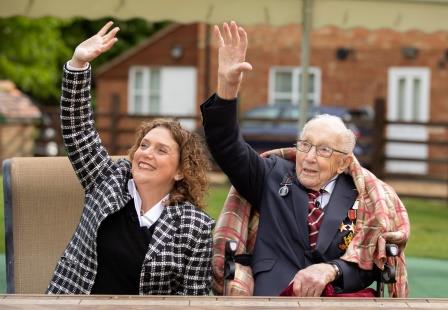 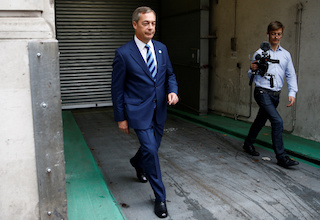 Brexit Party leader Farage says he will run in next election 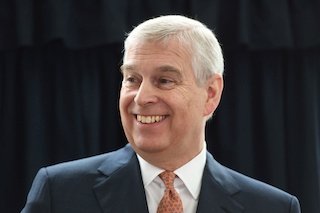