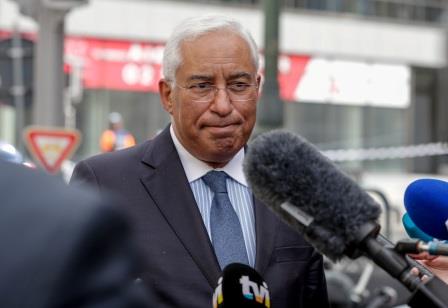 LISBON (PORTUGAL) – Portugal Prime Minister Antonio Costa has urged tourists and soccer enthusiasts to visit the country during the Champions League tournament which begins on Wednesday although spectators are not allowed in stadiums because of pandemic-related curbs.

A special Final Eight mini-tournament will witness Europe’s top teams fight it out on the turf starting with Paris Saint Germain against Italians Atalanta on Wednesday at the Estadio da Luz.

The prime minister said he understood the frustration of fans who cannot attend the matches. “But whoever wants to come, be it for the tournament, to spend their holidays, or for any other reason, you are very welcome to Portugal and you can be yourself in Portugal safely,” Costa said in a statement.

Organised by European soccer body UEFA, the mini tournament will be held at two venues in the capital, including the Estadio Jose Alvalade. It is arranged after the Champions League was suspended in March.

In this series, the ties will be decided in a single game, with extra time and penalties if needed. The final is to be held on Aug. 23.

“It is a great honour for us to be able to host this event. It is, on the one hand, the demonstration of the extraordinary organisational capacity of Portugal and the FPF (Portuguese Football Federation),” said Costa.

“I hope this is one more demonstration of our excellence. But it is also a form of recognition by UEFA as the safest place to host this competition.”

The country has recorded as many as 52,945 cases of coronavirus and 1,761 fatalities which are much less compared to other European countries, including neighbouring Spain, where more than 28,500 people succumbed to the virus. 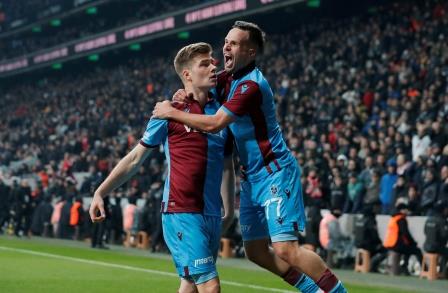 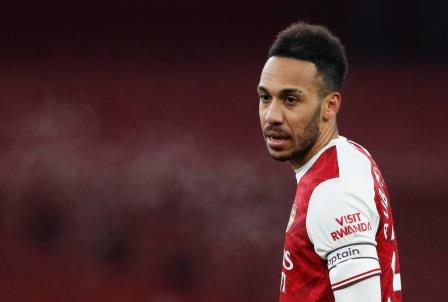 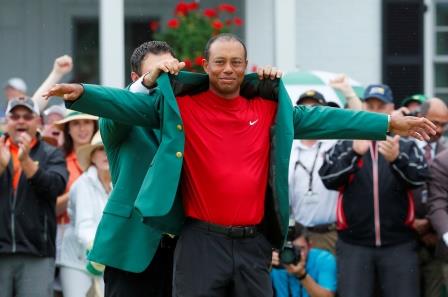