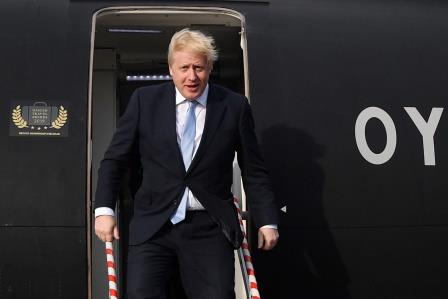 LONDON- British PM Boris Johnson’s lead over the opposition Labour Party has narrowed to 12 percentage points from 15 percentage points just ahead of Thursday’s national election, a poll by Opinium showed on Wednesday.

Support for Johnson’s Conservative Party fell to 45% from 46% in a poll published on Dec. 7. The opposition Labour Party stood at 33%, up two points from last week, while support for the Liberal Democrats fell by 1 percentage point to 12%. 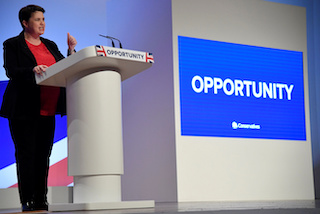 Brexit deal could be done in ‘next few days’, top Conservative says 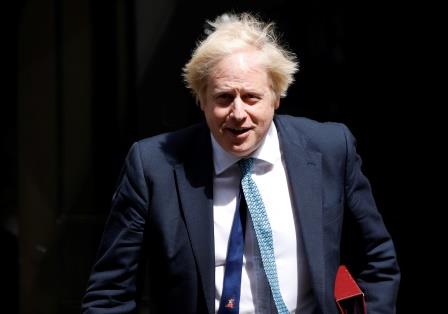 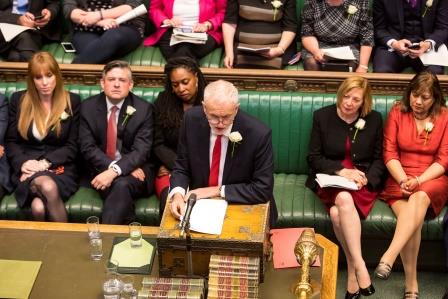 Factbox: What would a Labour Party government nationalise, and how?