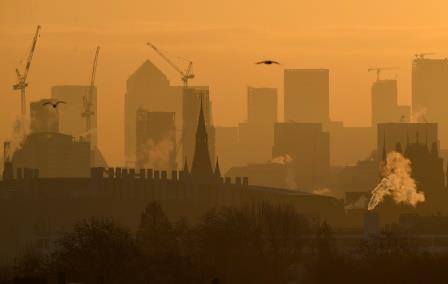 LONDON- The goal of British finance minister Sajid Javid of doubling the pace of economic growth has only a one-in-five chance of success, a think tank said, citing the huge task of snapping the country out of its chronic run of poor productivity.

Javid has said he wants to raise the underlying pace of economic growth to around 2.75% a year, a rate last achieved in 2006, and will use his first post-Brexit budget on March 11 to set out how the government plans to boost growth.

The National Institute of Economic and Social Research (NIESR) said in a report published on Thursday that such an acceleration would be difficult.

“The chancellor’s aim of raising growth towards the post-war average – nearly 3% – is quite unrealistic,” Arno Hantzsche, principal economist at NIESR, told reporters.

To get there, growth in output per hour would need to average around 2.5% per year, NIESR said.

Official data show it has taken the last 12 years to raise productivity by that much.

Growth in productivity is key to the long-term prospects for growth and prosperity of an economy and raising it is one of Javid’s biggest challenges.

His plans to raise annual public investment by 20 billion pounds were likely to boost the level of economic output and productivity by just 0.4%, and only after more than a decade, NIESR said in a report published on Thursday.

That would not be enough to offset the negative effects of Brexit, which the think tank has said will leave Britain’s economy around 3-4% smaller in the long-run than if it had stayed in the EU.

“A hurried fiscal boost we think may be stymied by a lack of current capacity in the economy, or possibly by creating unrealistic short-term expectations about the extent to which that can quickly bring about an acceleration of living standards,” NIESR director Jagjit Chadha said.

There would be more “bang for the buck” for government investment if it were directed into under-performing regions of Britain which would reduce the risk that public investment merely crowds out the private sector, NIESR said.

Gaps in economic productivity between London and other regions of the United Kingdom are as wide as they were in 1901 and there is no quick fix to overcome them, a report for the British government said on Tuesday. 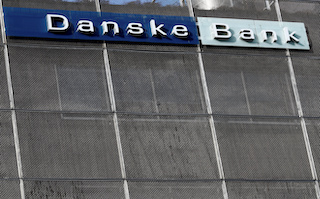 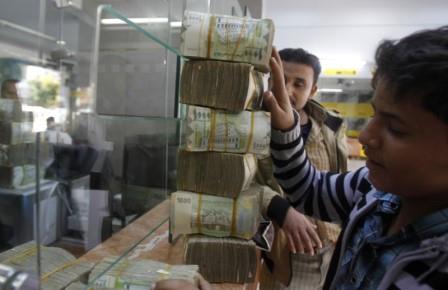 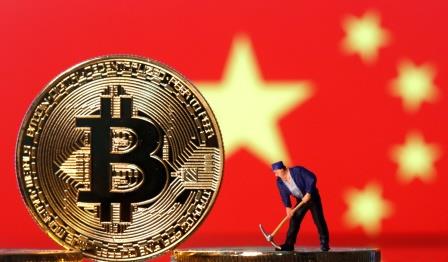