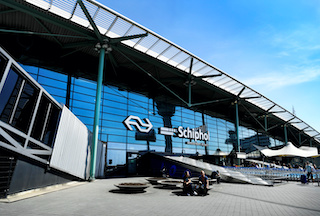 AMSTERDAM – A pilot accidentally triggered a hijacking/hostage taking alarm in a plane’s cockpit, causing a major security lockdown on Wednesday at Amsterdam’s Schiphol airport, one of Europe’s busiest.

An investigation is underway to determine what went wrong, Dutch military police said.

“In a plane (set to fly) from Amsterdam to Madrid tonight an alarm was accidentally activated which set off safety protocols at the airport,” Spanish-owned Air Europa said. “There was no cause for alarm. All passengers were fine and waiting for the flight to take off.”

It added: “We are sorry. There was no cause for alarm.” 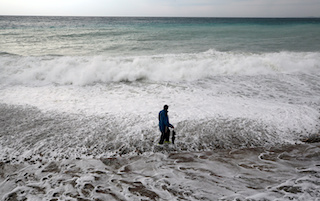 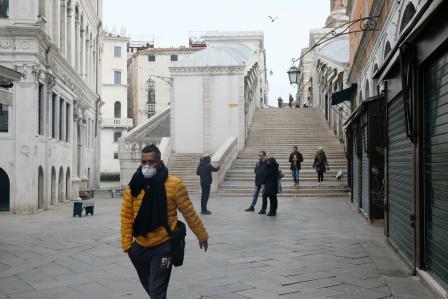 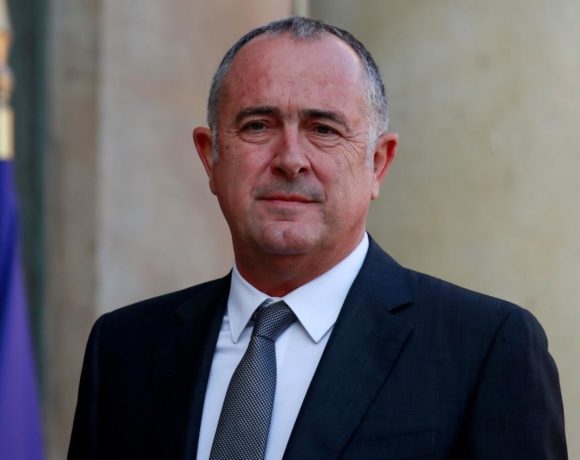