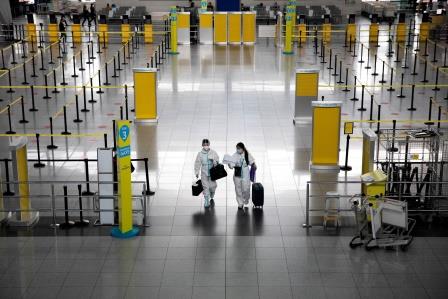 MANILA (PHILIPPINES) – The Philippines on Friday extended a ban on travellers from more than 30 territories and countries by two weeks. These are the places where a more transmissible COVID-19 variant has been found. The restriction also now covers Filipinos from where people want to come home.

The flight ban, which has been expanded from the initial 19 countries and territories and was initially implemented for two weeks until January 15, will now continue until January 31, Presidential Spokesman Harry Roque said in a statement.

The prohibition also now covers travellers from China from January 13, and the United States, which would begin from January 3.

The flight ban now covers all travellers coming from or transiting through those countries, which have been flagged. The list includes Japan, Australia, Israel, Hong Kong, France, Germany and Italy, the statement said.

Roque said exemptions to the entry restrictions may be declared by the government’s coronavirus task force. 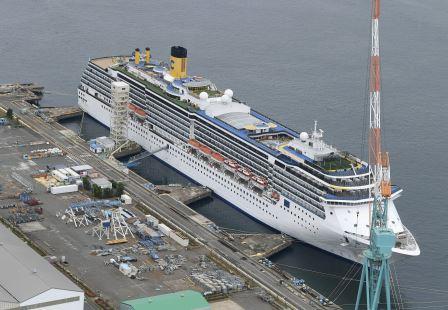 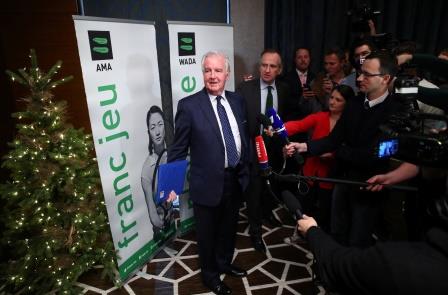 Russia banned from Olympics but door open to Tokyo Games 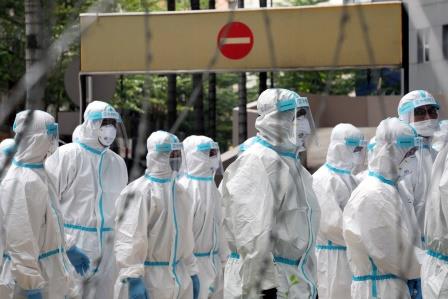