Philippines to maintain 'close and friendly' ties with Biden administration 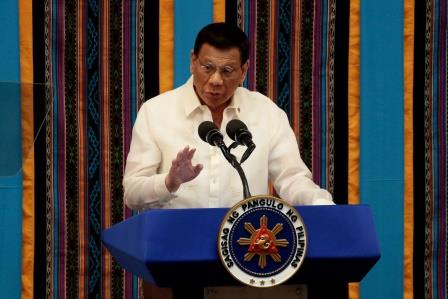 MANILA (PHILIPPINES) – The Philippines will maintain “close and friendly” relations with the United States under President-elect Joe Biden, said a top Philippine official said on Wednesday, even as it goes through a strainful period in terms of their decades-old alliance.

Presidential spokesman Harry Roque told CNN Philippines ahead of Biden’s inauguration, “We congratulate again the incoming president and we look forward to having close and friendly relations with the Biden administration.”

Ties have been put to a test since Philippine President Rodrigo Duterte assumed office in 2016 and has been for months against the United States and threatened repeatedly to scrap their bilateral military agreements.

Though Duterte has spoken positively about US President Donald Trump, he has often expressed remarks about American foreign policy.

Philippine political analysts expect the Biden administration to be more articulate than its predecessor when it comes to human rights issues in the Philippines, including Duterte’s signature war on drugs, during which thousands of people have been killed. 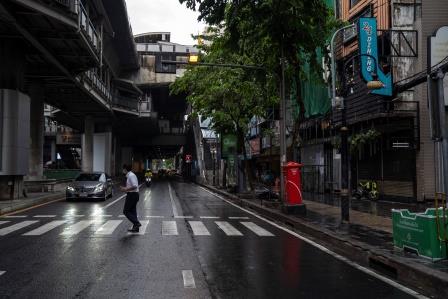 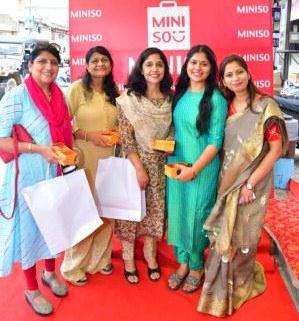 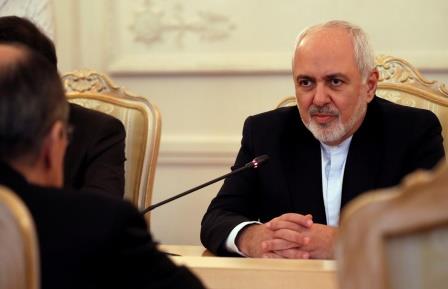 Iran foreign minister in India for talks after U.S. sanctions