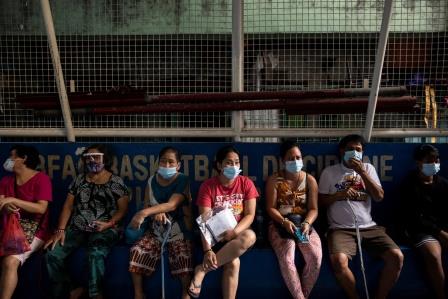 MANILA (PHILIPPINES) – The Philippines will ease travel curbs on foreigners arriving from more than 30 countries, which have detected cases of the British variant of the coronavirus, found to be more contagious, starting from next month, the presidential spokesman said on Friday.

The move covers foreigners previously given permission to enter the Philippines, which includes those who have work visas and spouses of Filipinos, presidential spokesman Harry Roque said in a statement, adding that tourists would continue to be banned.

The list, which includes the United States, China, Japan and Australia, has been expanded to more than 30 countries. The ban is likely to be in effect until the end of January.

The Philippines this week confirmed domestic transmission of the British variant, which has infected 17 so far, including a dozen in a mountainous northern province. 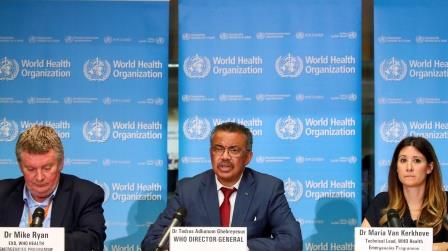 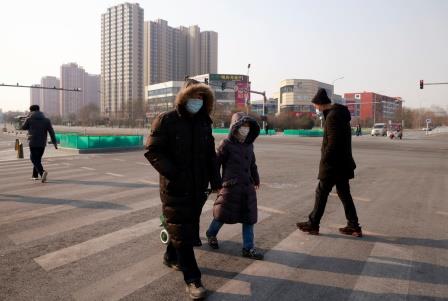 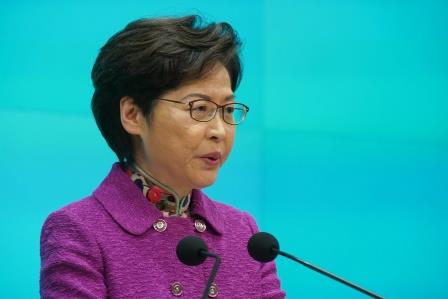