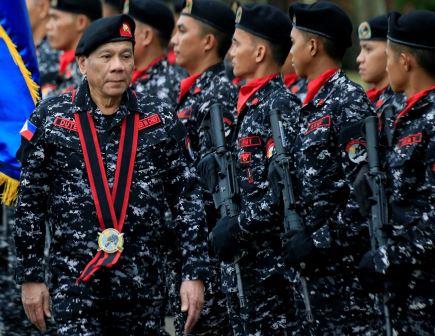 MANILA (PHILIPPINES) – President Rodrigo Duterte of the Philippines gave approval to a strict anti-terrorism legislation on Friday. Critics fear that it could be used to target his opponents, curb free speech and pave the way for authoritarianism.

The police and military will receive sweeping powers to counter security threats once the legislation comes into effect. But according to legal experts, the broad articles in the law could lead to privacy infringements and suppression of peaceful protest, including comments on social media.

Rights activists have condemned the law which Duterte expedited in both houses of Congress amid the coronavirus outbreak. UN rights chief Michelle Bachelet this week urged the president not to sign it.

Human Rights Watch deputy Asia director Phil Robertson warned that the law would “give a green light to the systematic targeting of political critics and opponents, as well as ordinary Filipinos who dare to speak out.”

On the other hand, the president’s spokesman Harry Roque said Duterte took time to study the legislation “weighing the concerns of different stakeholders.”

His aides supported the law, saying it was not draconian and that it was based on laws in those countries that have successfully tackled terrorism.

According to defence top brass, the law would enable them to fight modern-day threats, like piracy, kidnappings and militancy in a better way.

The law allows for surveillance of 90 days, wiretaps and punishments that include life imprisonment without parole. 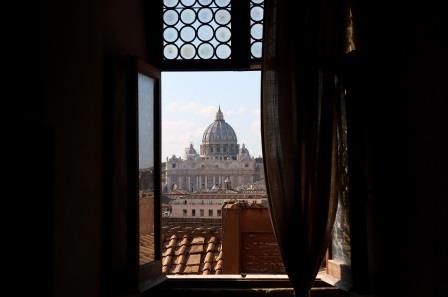 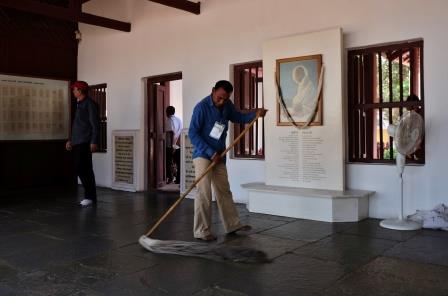 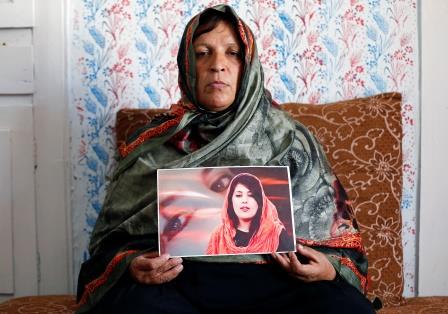