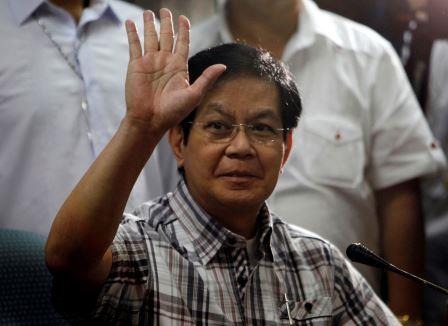 MANILA (PHILIPPINES) – Philippine President Rodrigo Duterte on Wednesday accepted his party’s nomination to run for vice president in next year’s election, forging ahead with a plan criticised by rivals as an cynical move to maintain his political power.

The mercurial leader, 76, is barred by the constitution from seeking a second term and his interest in the largely ceremonial post has been dismissed by opponents as a bid to stay in office to avoid potential legal action at home or abroad.

But Duterte, who has always portrayed himself as a reluctant leader, said his decision was driven by love of country.

“It is really because I want to see the continuity of my efforts even though I may not be the one giving direction, I might be able to help,” Duterte said.

Political vendettas are common in the Philippines and several former leaders, who lose their immunity of office, have been prosecuted and even jailed after changes in power.

A prosecutor at the International Criminal Court in the Hague is seeking to investigate the firebrand leader over thousands of killings in his notorious “war on drugs”.

Experts believe Duterte, a maverick leader famous for his embrace of China and disdain for ally the United States, could be making a play for retaining power by taking over as president under a scenario in which his successor resigns.

Duterte had urged senator and closest loyalist Christopher “Bong” Go to succeed him, but Go declined the party’s presidential nomination on Wednesday, saying his “heart and mind are focused on serving people.”

The PDP-Laban party said it wants Go to change his mind.

“We know he is competent and qualified to run,” senior official Melvin Matibag told a media briefing.

Go’s declining of the nomination leaves open the possibility of Duterte’s daughter running for the presidency.

Sara Duterte Carpio, 43, who replaced her father as mayor of Davao City and belongs to a different party, has given mixed messages about running, despite every opinion poll this year putting her as the number one presidential prospect.

Earlier this year she told Reuters she had no interest in the job but last week said several politicians had approached her offering to run on her ticket.

Her father has said he would withdraw if she seeks the presidency.

Political analyst Temario Rivera said that is because Duterte would feel secure with his daughter in power, despite their differences and expectation that she would run the country her own way.

“Duterte will still be okay with that arrangement,” he said. “Blood is thicker than water.”

Political analyst Edmund Tayao said much could still change, even after next month’s deadline for entering the contest.

“Nothing is final until the filing of candidacy and expiration of the time for substitution,” Tayao told Reuters.

Earlier on Wednesday, Senator Panfilo Lacson, 73, a former police chief, was the first to declare his candidacy for the presidential election, running for a second time after his unsuccessful bid in 2004. 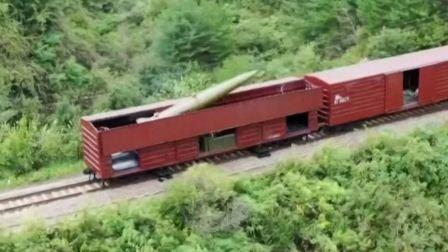 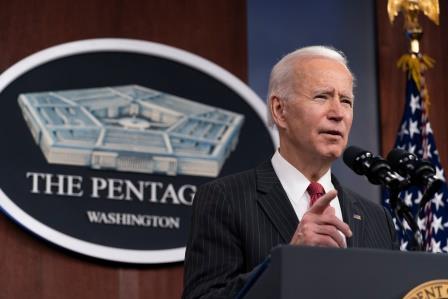 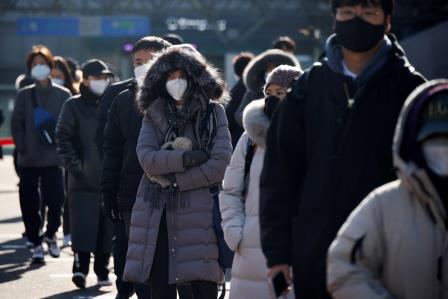