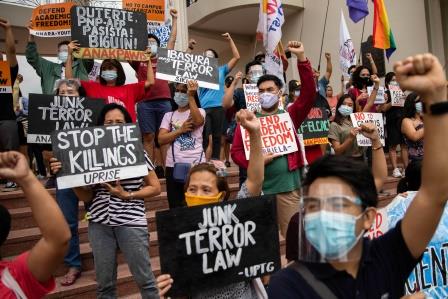 MANILA (PHILIPPINES) – Philippine students and activists protested on Tuesday against the government allowing security forces to do patrolling of the campuses of the country’s biggest university after accusations from authorities that it was a breeding ground for communist rebels.

President Rodrigo Duterte’s government has strengthened efforts to prevent a Maoist-led rebellion, which figures among one of the world’s longest insurgencies, killing more than 40,000 people.

But the United Nations had cautioned in a report that “red-tagging”, or giving labels to people and groups as communists or terrorists, and inciting violence have been rampant in the Southeast Asian nation.

The government, in a decision made public late on Monday, removed a 1989 agreement, which had prevented soldiers and police from entering the 17 campuses of the University of the Philippines (UP) without consent, unless it was a situation of an emergency or when in hot pursuit.

Eleanor de Guzman, secretary for human rights of a left-wing labour group, told a crowd of about 100 protesters, “This signals greater repression, harassment and harm among activists, youth and students and other people (who) they maliciously tag as communists, terrorists and will result in the militarisation of campuses.”

Defence Secretary Delfin Lorenzana, was seen justifying the decision to scrap the 1989 agreement, said in a statement the 112-year-old university “has become the breeding ground of intransigent individuals and groups whose extremist beliefs have inveigled students to join their ranks to fight against the government”.

A number of UP students, some killed in military operations or captured, had been found to be members of the communist party’s armed wing, the defence ministry said in a letter to the university’s president, without having much evidence.

Academics and politicians also criticised the scrapping of the agreement saying it posed a threat to academic freedom and invited red tagging.

Ever since coming into power in 2016, Duterte’s government has witnessed recurrent breakdowns in peace talks with the communist rebels. 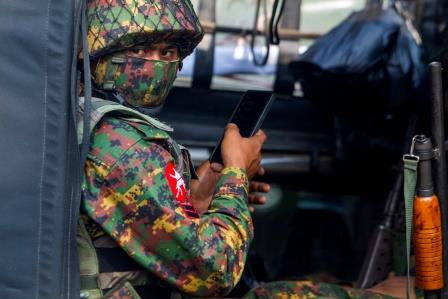 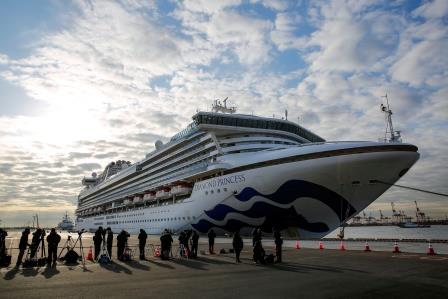 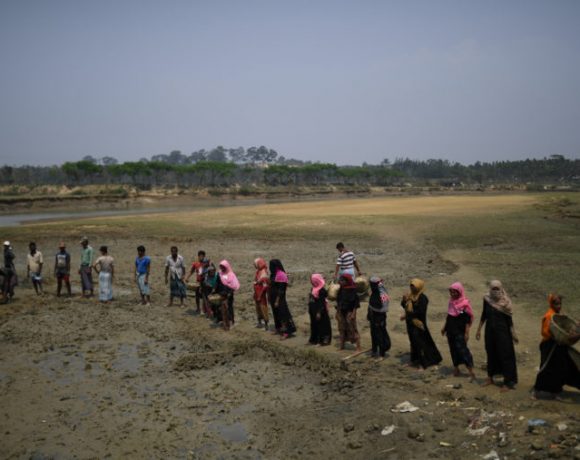