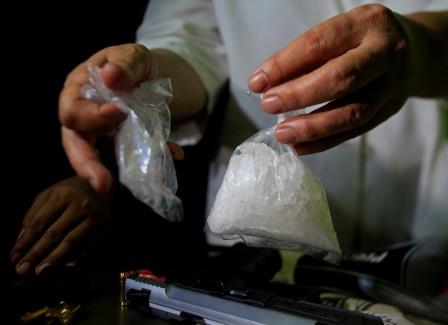 MANILA- Philippine President Rodrigo Duterte’s war on drugs has only managed to curb the supply of methamphetamines by less than 1% of annual consumption, proof that it has been a bloody failure, his main political rival, the vice president, said on Monday.

Thousands of suspected drug traffickers and users have been killed in the campaign that Duterte launched soon after he won election in 2016.

Vice President Leni Robredo, who was elected separately to the president, and recently served a brief stint as the president’s drug “tsar”, said vast quantities of the highly addictive drug were available because seizures had barely dented the supply.

“It is very clear, based on official data, despite the number of Filipinos killed and the budget spent, the volume of shabu supply curbed didn’t exceed 1%,” Robredo told a news conference, referring to methamphetamines.

Robredo, a former human rights lawyer, has long been a critic of Duterte’s flagship anti-drugs campaign, the main focus of which has been methamphetamines.

Citing police data, she said annual seizures of the drug in the last three years were in a range of about 1,000 kg, compared with estimated consumption of 3,000 kg a week, which translates to 156 tonnes a year, worth about 1.3 trillion pesos ($25 billion).

The United Nations Office on Drugs and Crime estimated the Asia-Pacific methamphetamine trade was worth as much as $61.4 billion in 2018, up from an estimated $15 billion just five years earlier.

Duterte appointed Robredo his “drugs tsar” on Nov. 5 after the opposition leader, in a Reuters interview and subsequent public appearances, expressed alarm about the death toll in the anti-narcotics campaign and said it needed a fresh approach.

But 18 days later Duterte fired her after she had exposed flaws in the campaign.

Robredo said the government must change its strategy and halt police anti-drug operations.

“Instead of chasing or killing drug peddlers in street corners, we need to pursue the source of drugs, the big suppliers. They are the real enemy, not the ordinary people,” Robredo said.

Responding to Robredo’s comments, presidential spokesman Salvador Panelo, said her stint as the president’s top anti-drugs official had been a failure.

“The fact remains that we have dismantled so many illegal drug factories … caused the surrender of thousands of drug addicts and pushers … and neutralised high-value drug suspects,” Panelo said. 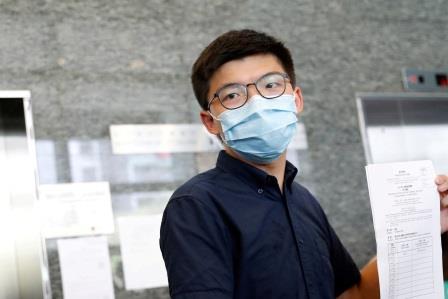 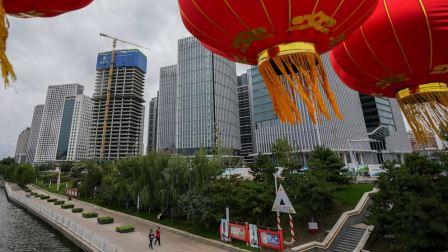 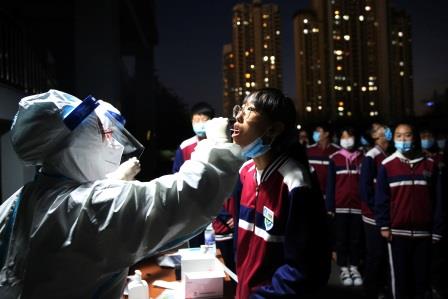