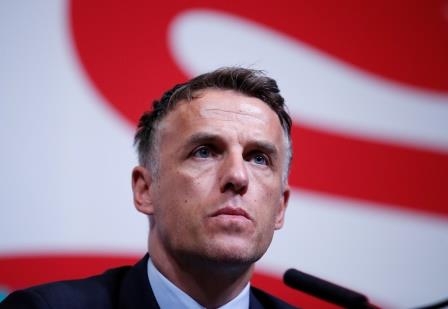 (Sports) – Phil Neville has said coaching the England women’s team was a three-year project for him and that his goal was always to move into club management.

England’s FA has confirmed Neville, who guided the team to the World Cup semi-finals in France last year, would leave the job at the end of his contract in July 2021.

“My plan was always just to go for the three years and then get into day-to-day running of a club job, which would be what I wanted to do,” Neville told beIN Sports.

“It’s been brilliant and I’ve loved every minute of it, but ultimately you don’t get to see the players. You don’t get to impact them every single day, which is now what I feel I need to do.”

Neville was set to lead England in the Euros on home soil next year as well as the British team at the 2020 Tokyo Olympics but the COVID-19 pandemic has seen both pushed back.

“I had a World Cup, I had the Olympics… and then there’s the Euros in England next summer. That was my three-year stint at international football,” he said.

“With the coronavirus, there has obviously been no Olympic Games, no Euros — which meant that obviously I had to make the decision early.” 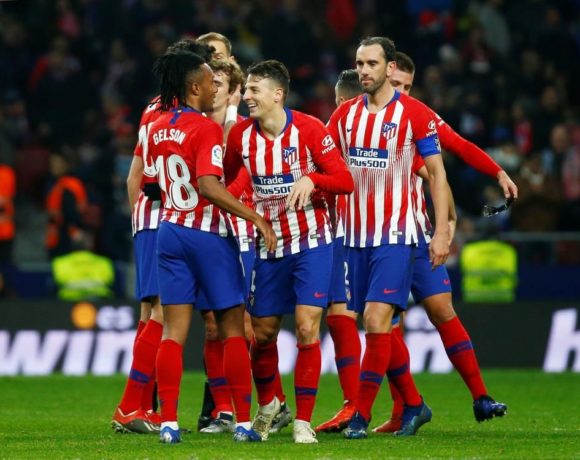 Atletico must shake dismal away form to maintain title push 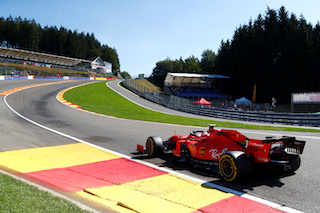 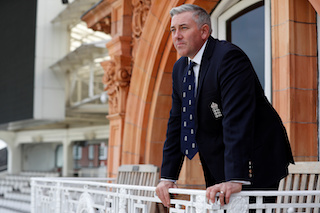