Boots to come out with COVID tests for asymptomatic people 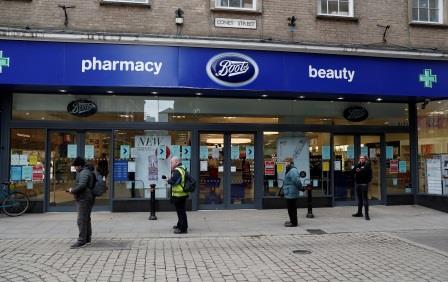 LONDON (UK) – High-street pharmacy chain Boots said on Monday it was all set to launch in-store coronavirus testing at 120 pounds for asymptomatic people and a 12-minute test would be in place within a few weeks.

Boots has a presence in major shopping areas of the country and its new facility could be used as a private pre-flight testing service for people who want to be assured that they are free from the virus before making a visit to friends and family.

It has already a testing service in place for those who are travelling to the UAE and it will broaden and scale-up that service this week.

Boots sells medicines, toiletries, beauty products and other goods. The chain said that tests would be first available in 10 stores across London, Birmingham, Manchester, Edinburgh and Glasgow. Gradually, it will be expanded to over 50 outlets in the coming weeks.

Boots’ Managing Director Seb James said that the testing facility had upfront costs which could be lowered if it gains popularity.

“We hope that take-up will be big and we can therefore reduce our price,” he told Sky News. “(Also) we know that new technologies are coming that make the testing much cheaper.”

The group said it would soon come out with a swab-based COVID test and its result can be obtained in 12 minutes. It would cost 120 pounds. James said though this has been approved by the medical regulator, it is yet to be accepted as a pre-flight testing service.

Asymptomatic testing service at Boots presently makes use of PCR tests and it requires at least 48 hours to be processed in laboratories.

Boots said if there is strong demand for PCR tests, it could be provided to 200 stores in the coming months. 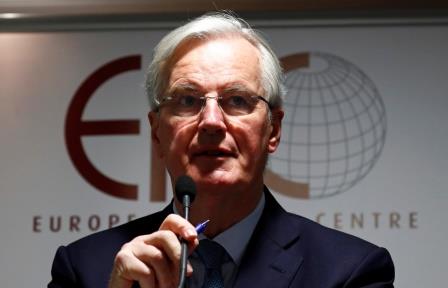 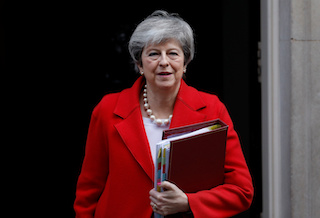 Brexit supporters give May three tests for EU deal 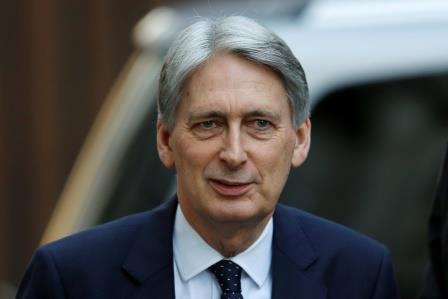