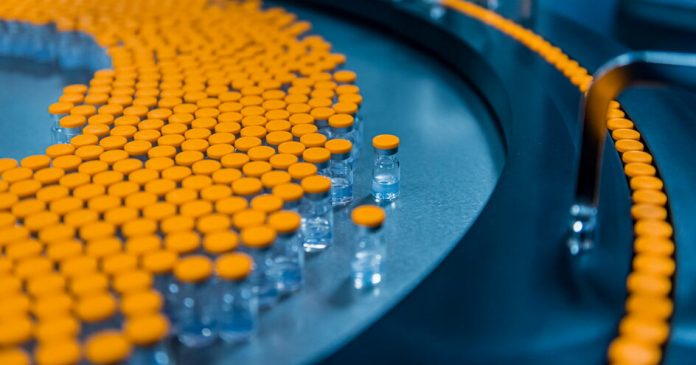 Though several million pediatric doses of Pfizer-BioNTech’s coronavirus vaccine should be available in the next few days, the vaccination program for children aged 5 to 11 in the United States will only start “running at full strength” in the second week of November, a top White House official said on Monday.

Jeffrey D. Zients, the administration’s pandemic response coordinator, said that the government will deliver several million doses to doctors’ offices, pharmacies, health clinics and other sites within the next couple of days. But he appeared to dampen expectations that all the pending orders that states have placed for pediatric vaccine would be filled right away.

“We are planning on some vaccinations towards the end of this week,” he said, adding that the government will deliver a total of 15 million doses “across the next week or so.”

There are 28 million children aged 5 to 11 in the United States. Surveys indicate that only about one in three parents will permit their children to be vaccinated immediately.

Mr. Zients, speaking at a White House briefing, said the government began shipping doses within minutes of the Food and Drug Administration’s authorization Friday afternoon of Pfizer-BioNTech vaccine on an emergency basis for young children. “We began the process of moving 15 million doses from Pfizer’s freezers and facilities to distribution centers,” he said. From there, officials said, they will be shipped to roughly 20,000 vaccination sites, including children’s hospitals, pharmacies, pediatrician’s offices and health clinics.

“More doses will be packed and shipped and delivered each and every day over the next week,” he said.

The pediatric rollout depends on recommendations from the Centers for Disease Control and Prevention, which sets vaccine policy. The agency often follows recommendations from its advisory panel of experts, which is meeting Tuesday on the subject of Pfizer doses for children 5 to 11 years old.

Mr. Zients said setbacks to Moderna’s hopes to offer its vaccine to adolescents and younger children would not affect the vaccination campaign, because the government was counting only on the Pfizer-BioNTech vaccine for those age groups. “We’re in great shape on supply,” he said. “We have more than enough vaccine for every child 5 to 11.”

Over the weekend, Moderna announced that it would delay asking for regulatory authorization of a half-dose of its vaccine for children aged 6 to 11. The company decided to pull back after regulators informed the company that they may not complete their review this year of Moderna’s earlier request to offer a full dose of its vaccine to adolescents 12 to 17. 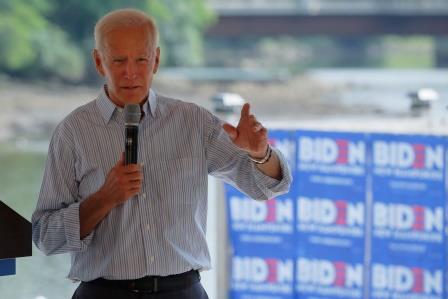 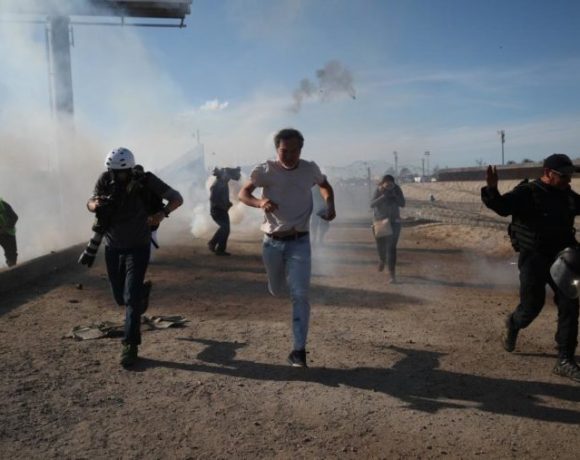 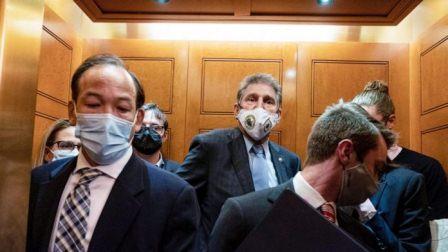