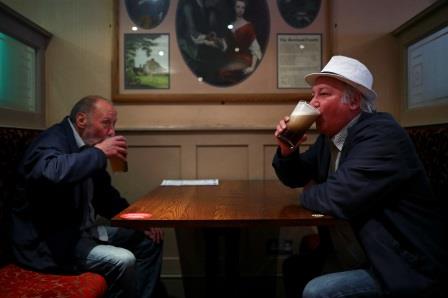 LONDON (UK) – On ‘Super Saturday’ people in England went to pubs for a pint and visited the hairdresser after a wait of more than three months. This comes as England takes a major step towards resuming normal life after the lockdown.

“It’s beautiful just to get back and have a pint,” said Jim Martin, a 56-year old carpenter at The Holland Tringham pub in south London. The outlet began to welcome patrons at 8 am and by 11.20 am, it was three quarters full.

Said Julie Scott, 43, a teacher who visited the pub along with her family: “I think it’s just where everyone gets to socialise and catch up with people that they haven’t seen…it’s nice to just get together.”

Some complained that the lockdown lasted too long. “It’s about time they opened them up,” said Ron Lock, who is a pensioner.

On the other hand, police top brass were worried of a possible spurt in drunken and irresponsible behaviour. Hospitals were told to prepare for a weekend like New Year Eve.

“There’s an element of decompression going on, particularly with younger people who’ve had some very responsible parents keeping them in over recent weeks,” Marc Jones, Police and Crime Commissioner for Lincolnshire, told BBC radio.

Across the country on Saturday, men queuing for a haircut and busy hairdressers were a common sight.

“It’s just brilliant to finally get a new haircut now, it’s the length I want, short as possible,” said healthcare assistant Benjamin Prior at Savvas Barbers in Streatham, south London, adding that he had to wait for four months to get a haircut.

Said Mark Lewis, 52, a translator: “It’s enjoyable to have a haircut but it’s also nice to feel smart again.”

The relaxation of rules in England also allows two families to meet indoors while adhering to social distancing and overnight stays are also allowed.

However, Wales, Scotland and Northern Ireland are charting their own schedules to ease restrictions. 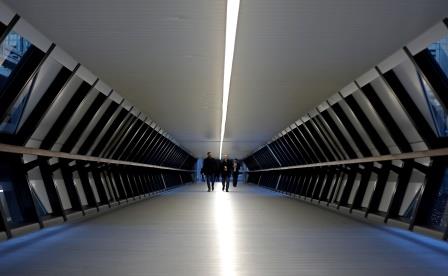 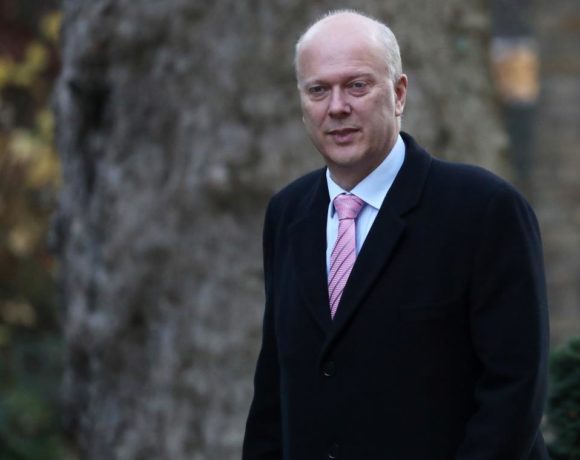 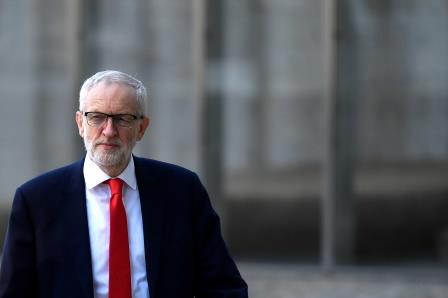