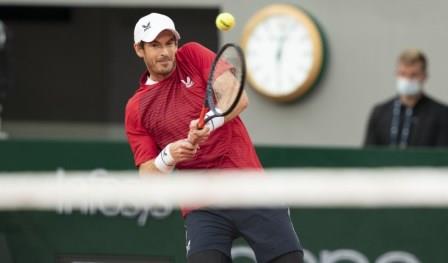 BERLIN (GERMANY) – British player Andy Murray has pulled out of this week’s ATP Tour event in Germany after suffering yet another injury. This has raised doubts about his participation for the remainder of the year.

He made a comeback after a second hip surgery in January 2019 to clinch the Antwerp title seven months later, his first since 2017, raising hopes of making a return to the top ranks of men’s tennis.

After the Davis Cup in November, he suffered hip complications and could return to the court only after the COVID break.

He played the first of back-to-back events in Cologne, where he was routed in the first round by Fernando Verdasco last week.

Murray disclosed he was suffering from tendonitis in his left psoas, the muscle connecting the lower back to the top of the leg.

“It’s been kind of on and off since the US Open,” he said in a video posted on Facebook on Sunday. “I’ve been trying to deal with it in training, and in the matches, and unfortunately after my match here this week it’s flared up again.

“I’ve been practising the last few days and trying to manage it, but after playing some points today, I decided that it was not going to be good enough to play.”

In the opening round of the French Open, the three-time Grand Slam champion fell in the court. 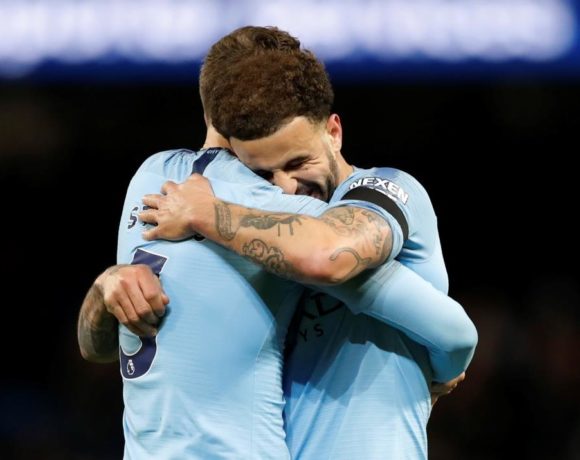 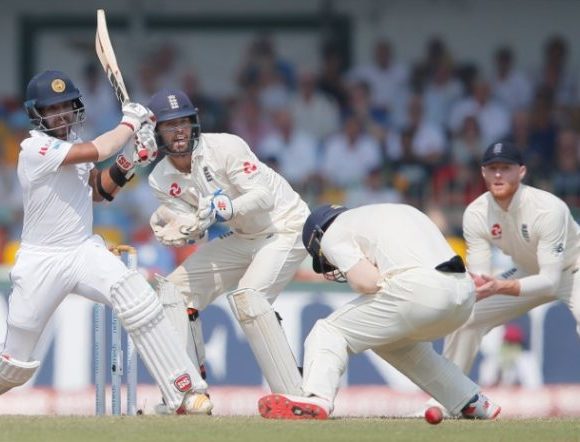 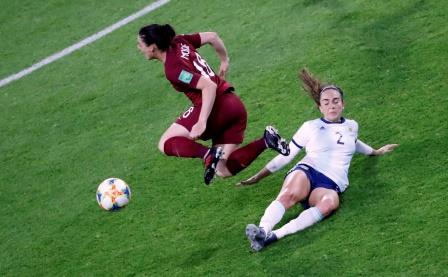