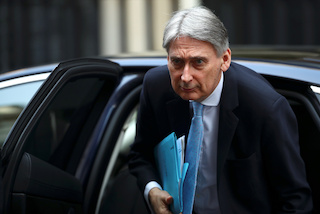 LONDON (Reuters) – An end to austerity in Britain does not mean all government departments will see their budgets keep pace with inflation, Conservative finance minister Philip Hammond said on Friday.

Last year Hammond announced that years of self-enforced thrift over government spending was coming to an end, a claim parliament’s Treasury Committee criticised as “imprecise” and lacking in detail.

On Friday he spelled out more about what an end to austerity would mean for a multi-year review of government spending due towards the end of the year alongside his annual budget.

“All Spending Reviews are about prioritisation and efficiency, and it would be odd to define ending austerity as meaning that every department sees an annual real terms increase in its budget,” Hammond said in a letter to the chair of the Treasury Committee, Nicky Morgan.

Day-to-day spending on public services was likely to rise 1.2 percent a year above inflation over the coming years, compared with an average real-terms fall of 1.3 percent a year between 2015 and 2020, and double that in the five years before.

The last spending review before the financial crisis, conducted by a Labour government in 2007, envisaged real-terms cuts to spending on foreign affairs, justice, and the administration of pensions and social benefits.

Britain’s budget deficit looks on track to drop to its lowest since 2001/02 at just over 1 percent of national income in the 2018/19 financial year that has just ended, down from 10 percent just after the global financial crisis in 2009/10.

Last month, Hammond said he could free billions of pounds for extra public spending or tax cuts, as long as parliament resolves its Brexit impasse.

Britain could ask the European Union for a long Brexit delay next week if crisis talks between Prime Minister Theresa May’s government and the opposition Labour Party fail to find a way out of the impasse over the divorce from the European Union.

It is nearly three years since the United Kingdom shocked the world by voting 52 percent to 48 to leave the bloc. Supporters of Brexit fear betrayal and opponents are pushing for another referendum.

Hammond last month repeated his forecast that there would be a Brexit deal “dividend” as companies regained confidence, despite criticism from the Treasury Committee over his use of the phrase. 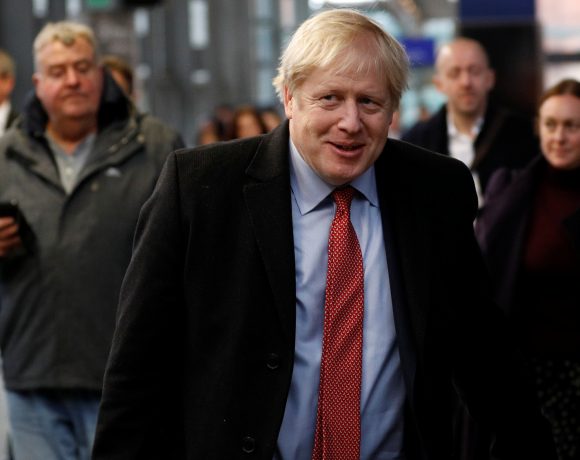 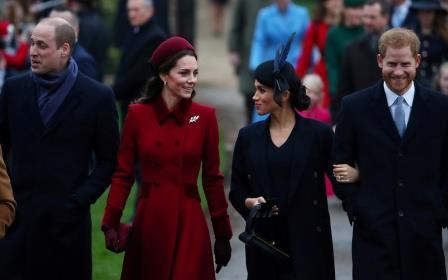 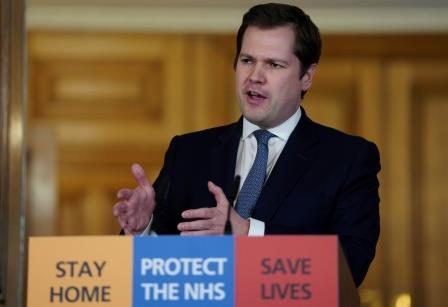 Most of UK now on emergency footing against coronavirus