Meet the chatty parrot who had very strong views when he spotted the US president landing in the UK – and shouted “Trump’s a w*nker” at the TV.

Marie Mcaleavey, 51, adopted African grey parrot Lucky Angel two years ago, and he only knew a few names and phrases. But after a few months he found his voice – and wasn’t shy about sharing his political views on Trump, Theresa May, the Democrat party and Brexit.

He surprised her by first coming out with his views on Trump in November. But she said he’s been repeating the offensive phrase since he saw the president getting off the plane after landing in the UK on Monday. 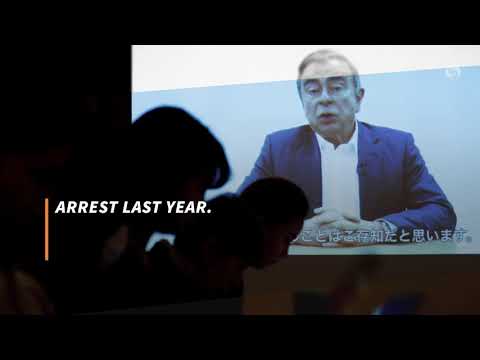 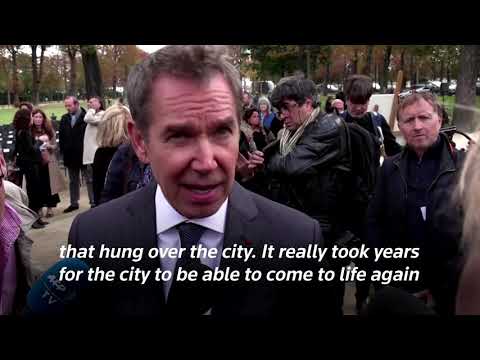 South Korea tries a flashy fix for its ‘smartphone zombies’