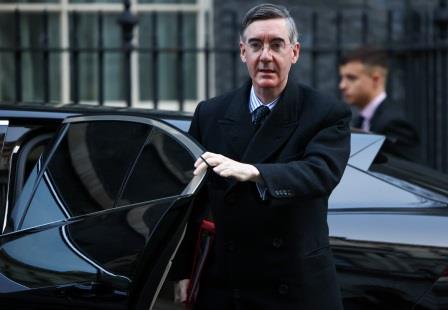 LONDON (UK) – House of Commons Leader Jacob Rees-Mogg said on Thursday that legislation breaking the nation’s Brexit withdrawal treaty will be debated in parliament next week. This is expected to further affect talks on a trade pact with the EU.

Britain’s upper house of parliament voted last month to remove clauses in the Internal Market Bill which broke international law, but the government intends to reinstate them in the lower chamber on Monday.

It is also introducing a new piece of legislation next week, the Taxation (Post Transition Period) Bill, which is widely expected to contain more provisions that overrule parts of the EU exit deal relating to Northern Ireland.

The Internal Market Bill – designed to protect trade between the four nations of the United Kingdom – prompted fury in the EU when it was first introduced because it unpicked the terms of a divorce agreement both sides signed in January.

Brussels has launched legal action against Britain and Ireland has warned that breaking the treaty could destroy the trust needed to reach a trade deal.

A deal on trade with the EU could remove the need for the law-breaking clauses in the legislation and make the whole row go away, but negotiations are into their final days with little visible progress towards bridging large gaps in their positions.

The government says it needs a safety net to prevent the EU interpreting the complex customs agreements between Ireland and Northern Ireland in a way that limits internal trade. 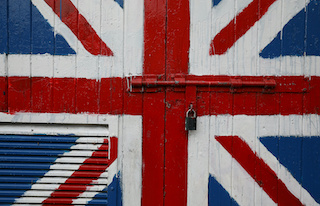 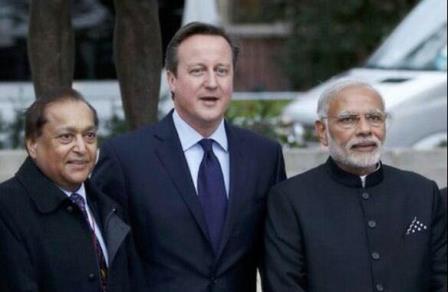 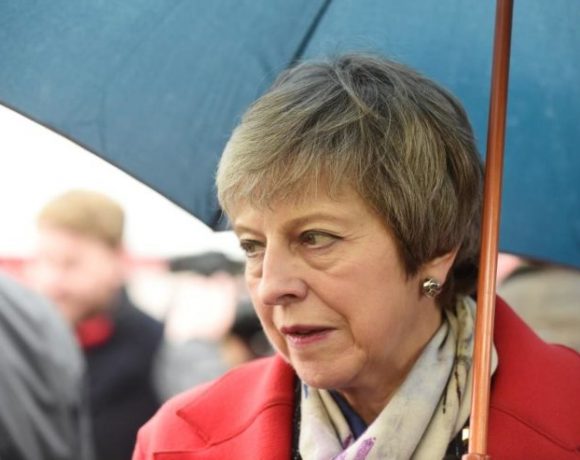 Explainer: Chaos, or keep calm and carry on? What happens if May loses Brexit vote