Parliament must 'get a deal done', Labour's Corbyn says on Brexit - British Herald

Parliament must ‘get a deal done’, Labour’s Corbyn says on Brexit 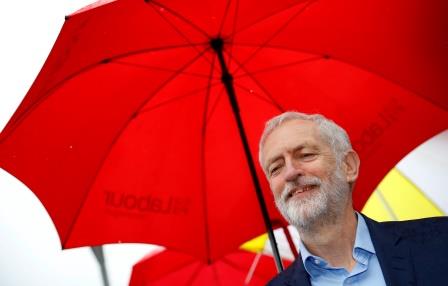 LONDON (Reuters) – Jeremy Corbyn, leader of the Labour Party, said on Friday local election results should spur MPs to find a way to break the deadlock over Brexit and “get a deal done” to leave the European Union.

Corbyn was quoted by ITV as saying there was now a “huge impetus” on every lawmaker to “get a deal done … parliament has to resolve this issue. I think that is very clear.”

Britain’s governing Conservative Party entered into talks with Labour a month ago to try to find a way to ratify a Brexit deal after parliament rejected Prime Minister Theresa May’s agreement three times. 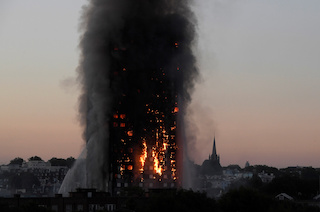 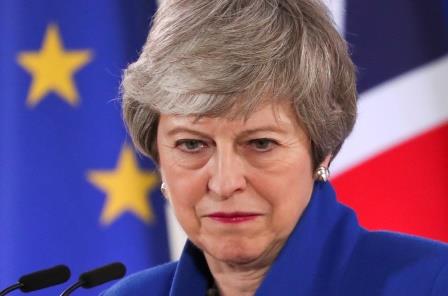 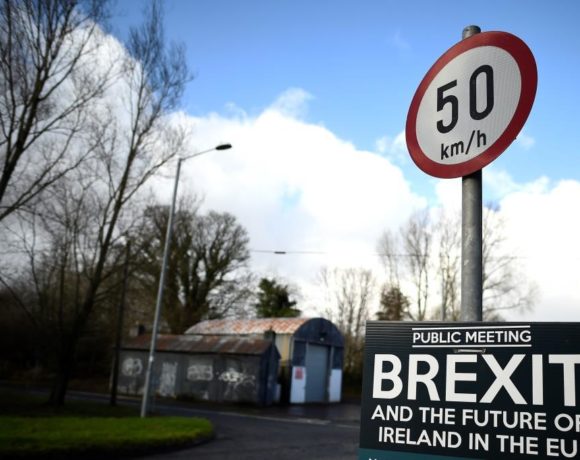