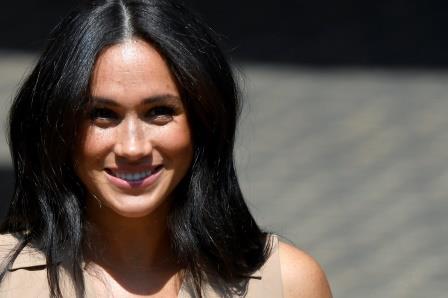 LONDON (UK) – Lawyers for a British newspaper being sued for intrusion of privacy by Meghan, the wife of Britain’s Prince Harry, have argued that she had no objections on her private life being made public, citing a recent book about the royal couple.

Meghan, officially known as the Duchess of Sussex, is suing publisher Associated Newspapers over articles the Mail on Sunday printed last year. The articles included a few parts of a handwritten letter she sent to her estranged father, Thomas Markle, in August 2018.

Lawyers for the paper through documents submitted to London’s High Court on Monday, said “Finding Freedom”, a biography of Harry and Meghan published in August, “gives every appearance of having been written with their extensive cooperation”.

Soon after the biography was published, a spokesman for the couple said they were not interviewed for the book and they have not contributed to the same.

The Mail’s lawyers say Meghan’s alleged approval is relevant to their defence case because it indicates that she did not object to a breach of her privacy as long as she approved of what was being published.

The paper highlights that its publication of her letter to her father in Feb. 2019 was reinforced by Meghan’s own “media fightback”. It involved anonymous interviews on her behalf by five of her friends to the US magazine People.

Meghan has refuted this claim.

The Mail’s lawyers argued that if its contents were a misrepresentation of truth, it was “inevitable” that Meghan would have gone ahead with suing them, which she was not doing. That itself showed that they were true.

“This strongly suggests that the authors were given to understand that (Meghan) approved of the book,” they wrote.

The trial is scheduled to start on January 11. 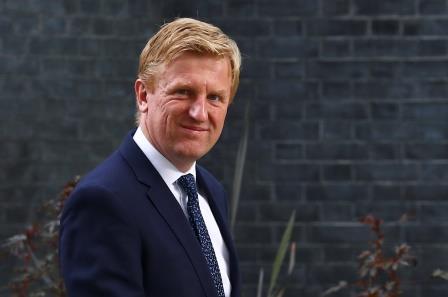 Further curbs needed to get COVID-19 under control, minister says 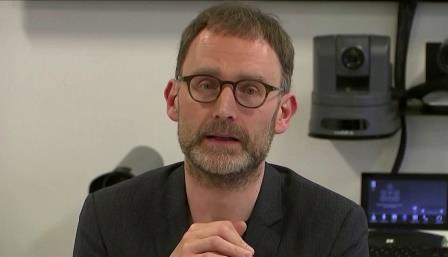 Scientist advises government on coronavirus steps down after breach of lockdown 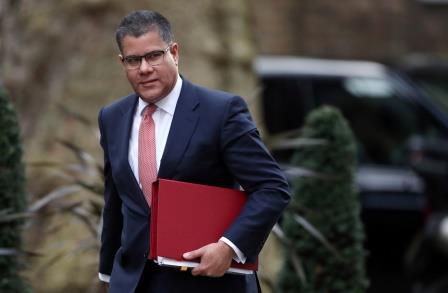