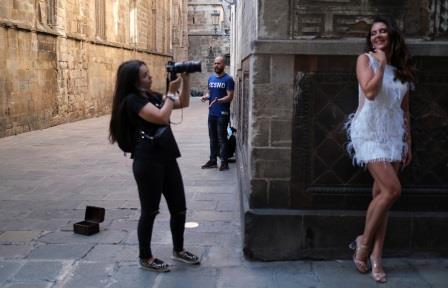 BARCELONA (SPAIN) – When Gloria Gomez sees local children playing under the palm trees in the almost empty Placa Reial square of Barcelona, she is reminded of the scenes from her childhood in the 80s when the city was not swamped by tourists.

“It’s nice to see it but at the same time it’s so sad,” said Gomez, 53, who works as a concierge in a nearby building. She inherited the job from her mother.

The coronavirus has shattered tourism-dependent economies like Spain and cities such as Barcelona, which is one of the most popular hotspots for visitors. Though they are looking at ways to woo tourists, it has also sparked a debate on the need to change economic models.

“Quality is more important than quantity” and a greater respect from tourists to Barcelona’s residents are among the factors the Catalan city’s more segmented approach, she said.

Now Barcelona seeks to promote its local cuisine and tech startups. It is also offering training to travel agents in order to cater to the needs of Chinese tourists to attract more high-spenders from that country as well as from Southeast Asia and the US.

Barcelona has also demanded health requirements from tourism firms that receive a UN sustainable commitment label to protect against the virus. It has also inked an agreement with Moscow to encourage long weekend trips for culture and sightseeing.

These are some of the tactics adopted by the city, which witnessed close to 30 million visitors last year. As many as 14 million stayed at least for a night there.

During the tourism boom, there were complaints from local residents about the surging housing prices and tourists creating no-go areas for local residents. When the municipality tried to intervene by placing restrictions on opening new hotels, it drew flak from the private sector.

According to the UN, Spain was the second most visited country after France in 2018 and tourism accounts for 12% of Spain’s GDP.

International arrivals have registered a slump of 98% in June. Though the lockdown was lifted in July, hopes for a rebound were dashed by new quarantines and travel curbs put in place by many countries. Fresh outbreaks were reported in many areas, including Barcelona.

In July, less than a third of Barcelona hotels were open and were just 20% full. The local authorities have pegged the losses at 15 billion euros. 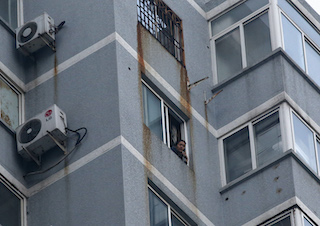 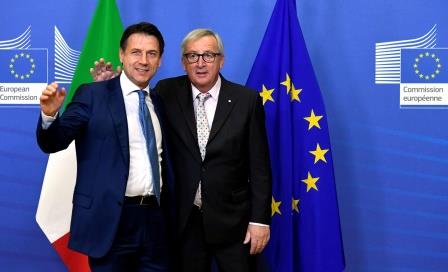 “We are not at war with Italy”, EU’s Juncker says as he sees progress on budget 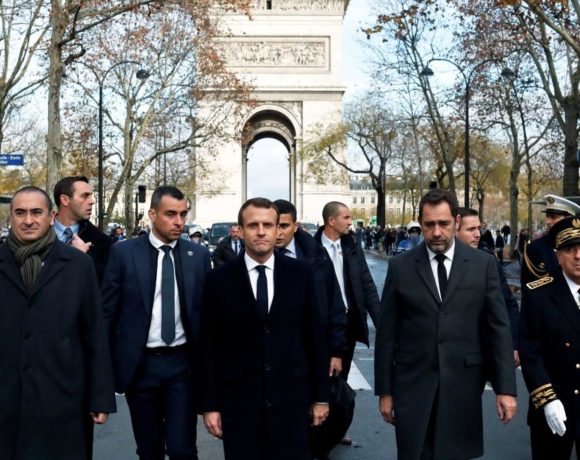